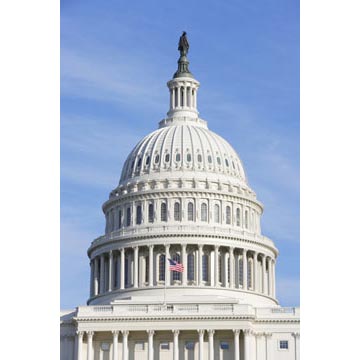 The Senate came out of conference with its version of health reform. The 2,074-page bill contains two key differences from the House version that affect employers and employees.
1. Employer contribution

The two bills contain some other differences on controversial topics:
Subsidies