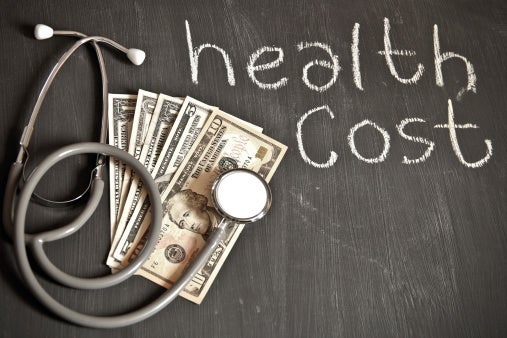 You contribute a lot of money so your employees can have health insurance. And, most likely, you want them to use it to stay healthy — and stave off serious (not to mention costly) medical problems down the road. There’s just one problem.
A growing number of employees are putting off medical treatment because of what it will cost them out-of-pocket.
Every November, Gallup asks Americans if they’ve put off any sort of medical treatment for themselves or their families in the past 12 months.
This year, 33% answered in the affirmative — the highest percentage in the history of the poll. Back in 2001, 19% admitted to putting off medical treatment, and that figure has crept upward ever since.
And it’s not just minor treatments individuals and families are forgoing. More than a fifth (22%) of Americans said they put off treatment for a “very” or “somewhat serious” condition in the past year — that, too, was the highest recorded figure to date.
Also, these aren’t folks with no insurance — 34% with private insurance admitted to putting off treatment.

Why aren’t people using their insurance?

So why have insurance if they’re not going to use it? It appears as though some may view it as catastrophic coverage –keeping it in their back pocket until something very bad happens.
And until that day comes, fewer people seem willing to absorb swelling deductibles and copays many plans now come with.
Another part of the problem, according to Gallup’s report on the survey, is insurance still appears to be too confusing for enrolls. American’s may be having trouble figuring out what their plans cover and what treatments will cost and, as a result, may avoid treatment altogether, the report says.

The problem for employers

While in the short term, the growing trend to forgo medical treatment may help ease health insurance premiums for employers, conventional thinking tells us this will not be good in the long run.
Reason: If employees are putting off treatment, medical problems can fester — leading to major medical procedures down the road. And when they hit — insurance premiums can explode.
So what may be holding premiums down know, may cause them to skyrocket in the coming years.
Chances are your company’s swallowed about as much of the cost of employee coverage as it can, so that leads to the question: What else can you do to get employees to take care of themselves and avoid serious medical problems down the road?
The simplest answer: Pump up your educational efforts to let employees know that skipping treatments now may not do them any favors over the long term — or review how best to utilize a flexible spending account to save on those treatments.
Also, getting them to use your plan more may be as simple as helping them understand what it does and doesn’t cover, as well as when out-of-pocket costs kick in.