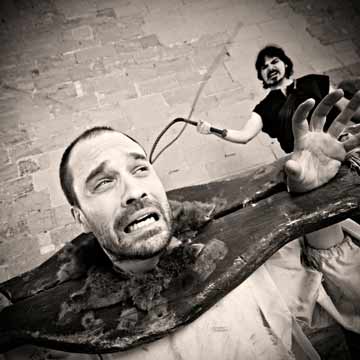 Know how some managers seem hell-bent on making their employees miserable? Here’s a blueprint to guide them to their goal: staffers who feel that no matter what they do, they simply don’t matter.
According to Christine Comaford, author of SmartTribes: How Teams Become Brilliant Together, when leaders say or do something that makes employees feel insignificant (and/or frightened or isolated; the three tend to work together), they revert to the fight/flight/freeze part of the brain — falling into what Comaford calls the “Critter State.”
Once in this state, all innovation and collaboration skills fall by the wayside, and every decision boils down to a single question: What will keep me safe right now?

Not exactly the motivated/engaged/let’s-jump-in-and-get-this-accomplished attitude the experts tell us we’re aiming for.

Nonetheless, there are an awful lot of managers who (consciously or unconsciously) regularly undermine their workers’ sense of self-worth. She offers a comprehensive plan for those supervisors seeking to kill employee spirit: