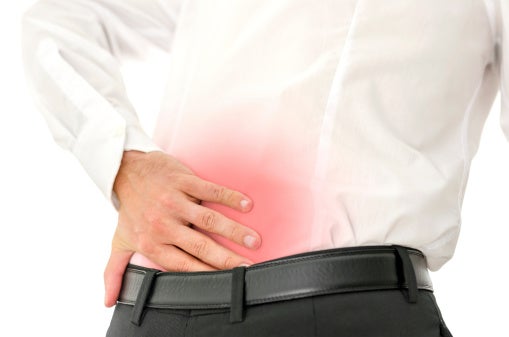 Here’s a reminder that the feds want to see all employers explore job reassignment as an accommodation under the Americans with Disabilities Act (ADA).
The United States of America just sued the City of Philadelphia, claiming the city discriminated against sanitation worker David Moore on the basis of his disability in violation of the ADA.
Moore worked for the Streets Department of Philadelphia when he suffered a heart attack, which left him with severe cardiac conditions and a permanent 20-pound lifting restriction. The lifting restriction rendered him unable to perform his job duties.
While on medical leave, Moore requested to be reassigned to open positions within the Streets Department or placed on light duty, according to the lawsuit. The city extended Moore’s leave, but eventually informed him that it was unable to accommodate his restrictions and terminated him.
So Moore filed a charge of disability discrimination with the Equal Employment Opportunity Commission (EEOC), which referred the charge to the U.S. Department of Justice after attempts by the EEOC to reach a conciliation agreement with the city failed.
The U.S. then filed the lawsuit against the city.
Philadelphia has since entered into an agreement with the U.S. to end the litigation.
The city agreed to:

The consent decree also reminded employers of the reassignment instructions in the EEOC’s enforcement guidance covering the ADA. Specifically, the decree pointed out that going forward the city must comply with these provisions: