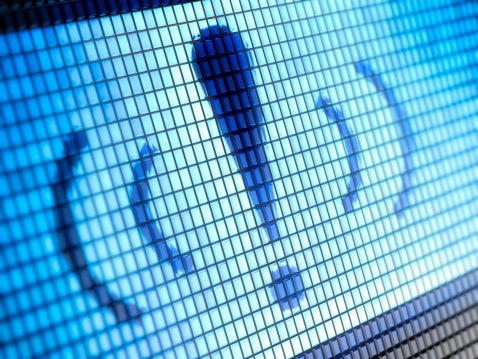 Yet another example of how painful getting caught for discrimination law violations can be for employers: A New Jersey jury has just awarded a Lockheed Martin engineer an astonishing $51 million after he claimed he was discriminated against based on his age.
It’s thought to be the largest award ever in an age discrimination case.
Here’s a rundown of the case, summarized nicely by Drinker Biddle & Reath’s Lynne Anne Anderson:

Robert Braden had been employed by Lockheed Martin, and its predecessors, for 28 years when he was let go in July of 2012 as part of a company-wide RIF. Six months later, Mr. Braden filed a charge of age discrimination with the EEOC based on the fact that he was the oldest of 6 people in a company unit, and the only one fired from that unit.
He alleged that he was selected for the layoff at age 66 while the two other employees holding his same title, both significantly younger (ages 42 and 38), were allowed to keep their jobs. He also alleged that the company had a practice of giving younger workers better reviews and raises to keep them at the company, while older workers were given lower ratings and raises since they “had nowhere else to go.” He subsequently withdrew his claim with the EEOC so he could sue Lockheed Martin, which he did in federal court in Camden, New Jersey in 2014.
Lockheed Martin vigorously defended the claims, citing Mr. Braden’s record of below average performance and lack of work for his skill set as the legitimate, non-discriminatory reasons for his termination. However, the jury clearly did not believe Lockheed Martin’s witnesses, awarding Mr. Braden almost $50 million in punitive damages based on the jury’s determination that the company acted in reckless disregard for discrimination laws. Mr. Braden also received $520,000 for lost wages/benefits, and an additional $520,000 for emotional distress. The jury verdict also entitles Mr. Braden to file an application seeking to have Lockheed Martin pay his attorneys’ fees.