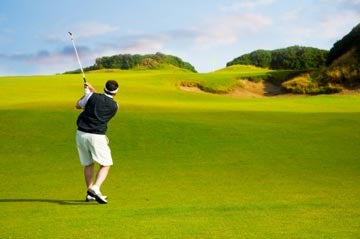 Americans’ confidence in their ability to retire has hit a record low.
More than a quarter of workers (27%) say they’re “not at all confident” about having enough money to retire, according to the 2011 Retirement Confidence Survey (RCS).
That’s the most pessimistic outlook the RCS has ever recorded in its 21-year history of surveying retirement confidence.
The percentage of workers who are “very confident” about having the money to retire hit an all-time low, too — 13%.
And nearly half (45%) are “not too confident” or “not at all confident” that they and their spouse can save enough to retire.
The RCS is conducted annually by the nonprofit Employee Benefit Research Institute and Mathew Greenwald & Associates, Inc., a market research company. It surveyed 1,258 individuals (1,004 workers and 254 retirees) age 25 and older in the U.S.
Playing catch up
The vast majority of U.S. workers surveyed (70%) say they are behind schedule when it comes to saving for retirement.
Result: 20% are planning to work longer than they’d originally planned.
The RCS findings run parallel to what the Organization for Economic Cooperation and Development (OCED) said in a recent report: Making people work longer is the only way to keep from driving them into poverty in retirement.
The OCED’s report focused primarily on government pension systems worldwide and what it would take to keep them solvent without cutting benefits.
But the takeaway from the OCED’s report was the same — very soon early retirement will no longer be prevalent.
The OCED suggests average retirement ages should be pushed back to:

Currently men stop working at age 63 and women at 62 (on average).
According to OCED’s report, both men and women can expect to live roughly 20 years after retirement — and to do so comfortably will take a lot of greenbacks.
Do you see yourself having to push off retirement? Do you agree with the OCED’s report? Let us know in the Comments Box below.