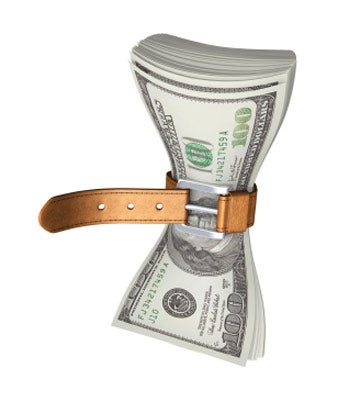 Still using unpaid interns? Here’s another court decision that might convince your top management it’s usually not a great idea.
The latest organization to get nailed for the practice: Fox Searchlight Pictures. A federal district court in Manhattan ruled that two interns on the movie production of “Black Swan” should have been paid because the performed the duties of regular employees, according to a New York Times story.
The two interns, Eric Glatt and Alexander Footman, took lunch orders, answered phones, arranged other employees’ travel plans, tracked purchase orders, took out the trash and assembled office furniture — exactly the type of thing regular employees would do.
The decision, and others like it, could have some broad implications, since young people have been increasingly turning to internships in a tight job market.
According to the Times, the “Black Swan” case was the first in a series of lawsuits filed by unpaid interns.
In February 2012, a former Harper’s Bazaar intern sued Hearst Magazines, asserting that she regularly worked 40 to 55 hours a week without being paid, the Times story said. Earlier this year, an unpaid intern sued Elite Model Management, seeking $50 million. And after a lawsuit brought by unpaid interns, Charlie Rose and his production company announced last December that they would pay back wages to as many as 189 interns.

A few years ago, the feds announced they would be increasing the monitoring on intern programs.
The DOL issued a fact sheet outlining six scenarios under which it’s OK to use unpaid interns. Here’s the list, verbatim:

It’s pretty clear the DOL’s going to be skeptical of any unpaid internship program — check out this language in the fact sheet:
Internships in the “for-profit” sector will most often be viewed as employment … Interns … who qualify as employees rather than trainees typically must be paid at least the minimum wage and overtime compensation for hours worked over 40 in a workweek.