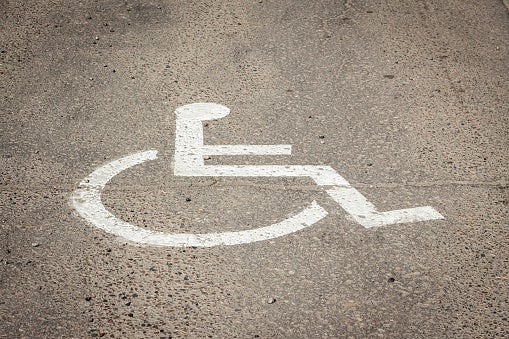 Think the feds aren’t serious about enforcing laws against disability discrimination? Check this: A recent case is going to cost home improvement retailer Lowe’s a cool $8.6 million.
The U.S. Equal Employment Opportunity Commission (EEOC) announced the consent decree, which was approved by U.S. District Court Judge André Birotte Jr.
It’s the latest example of how rigid “maximum leave” policies can run afoul of the ADA.
According to a suit filed by the EEOC, Lowe’s violated the Americans with Disabilities Act (ADA) and engaged in a pattern and practice of discrimination against people with disabilities by firing them and by failing to provide reason­able accommodations to them when their medical leaves of absence exceeded Lowe’s 180-day (and, subsequently, 240-day) maximum leave policy.
EEOC also charged that Lowe’s violated the ADA by terminating individuals who were “regarded as” disabled, had a record of disability, and/or were associated with someone with a disability.
In addition to monetary relief, the four-year consent decree settling the suit requires that:

Lowe’s is also required to submit regular reports to EEOC verifying compliance with the decree.
Any person terminated by Lowe’s between Jan. 1, 2004, and May 13, 2010, after having taken the maximum amount of leave then available under Lowe’s leave-of-absence policies, can go to www.loweseeocsettlement.com or email lowes.settlement@eeoc.gov or call 1-855-725-4456 for more information on how to complete a claim form.
“This settlement sends a clear message to employers that policies that limit the amount of leave may violate the ADA when they call for the automatic firing of employees with a disability after they reach a rigid, inflexible leave limit,” EEOC General Counsel David Lopez said in a press release. “We hope that our efforts here will encourage employers to voluntarily comply with the ADA.”
According to company information, Lowe’s, a Fortune 50 company headquartered in Mooresville, N.C., operates more than 1,840 home improvement and hardware stores across North America. In 2014, company revenues totaled $56.2 billion.
Info: The agency recently released a resource document (i.e., informal guidance) addressing what employers’ leave policies need to start doing to comply with the ADA. Here’s HR Morning’s breakdown of that document.