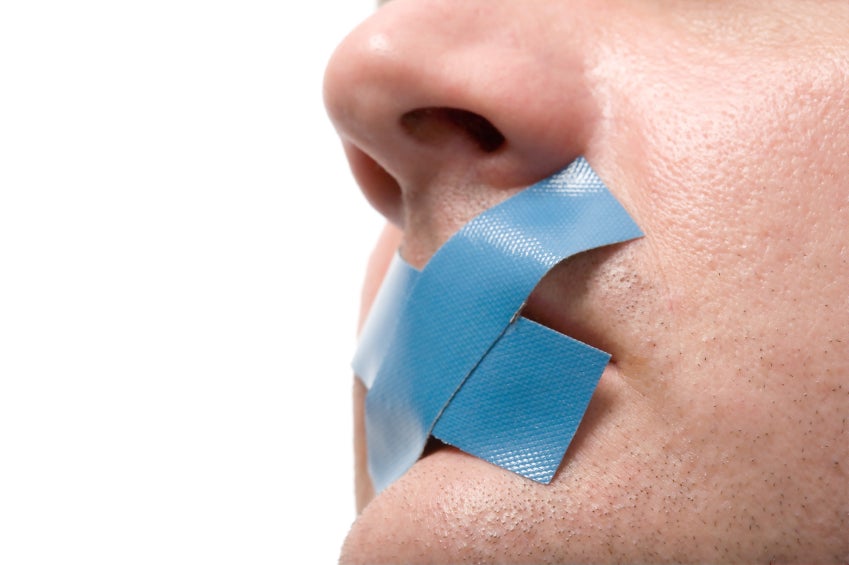 You’ve asked a colleague for some feedback on one of your proposals, but after a week there’s still no response. It’s not a “yes,” but it’s not a “no.” It’s just a silent abyss that queries get sent into, never to return. You’re in a ghosting limbo.
Ghosting refers mostly to the romantic world where dates don’t always go as planned and one side just cuts contact without letting the other know. Ghosting shows up in the professional world too. How many times have you personally sent an email off into the void, then another, and finally a third before realizing that person’s avoiding you? Or maybe it’s been you, on occasion, with potential job candidates, waiting a long time to let them know you’ve gone with another candidate. Don’t worry it happens to the best of us.
It’s just easier to ignore someone than to give them a solid “no.” It’s just easier to drag the silence out than disrupt the workflow with a loud and clear “no.”
The problem, however, is it robs other people of their right to closure. And if those in charge of managing/supervising employees are guilty of it, chances are it’s causing morale and productivity problems at your company.

The culture of ghosting is a terrifying one. There’s a negative impact that goes along with letting someone perpetually spin their wheels in the hopes that all the waiting around will be worth it. When someone’s been given the silent treatment, there’s too much room to interpret what’s really going on.
What people are hoping for when they ghost someone is that the other person will get the hint and drop off or lose interest and move on. That doesn’t always happen. That’s how you get people sending “Just checking in …” emails. Even if all goes according to plan for the one doing the ghosting, and those follow-up emails stop showing up, those who’ve been ghosted remember, and not all are so easy to forgive when valuable resources have been wasted spinning wheels.
What can you — or your employees — do if you feel you’re being ghosted by someone? The easiest and most direct approach is to talk to them in person and get an answer face-to-face. But that’s not always possible. When the direct approach isn’t available to you — because either the person is a remote worker, always in a meeting, won’t come to your office when they said they would, etc. — there’s some other options you can take:

So what do you do if you suspect you’ve been ghosting people? That’s an easier fix: just start saying “no!” How you say it takes a bit more nuance but giving people a firm response is the first step to reversing a potential professional ghosting culture.