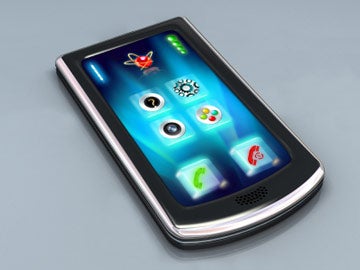 Good news: The feds are eliminating paperwork associated with one common fringe benefit — company-provided cell phones.
The Internal Revenue Service (IRS) ruffled employers’ feathers this summer when it decided to unearth a seldom-used, 20-year-old law requiring companies to tax employee’s cell phones.
Many employers paid little attention to the old rules — which said personal calls on employer-provided cell phones were taxable — until the IRS announced it would simplify the rules for how these phones would be taxed.
No matter what the new rules would be, Benefits pros were almost certainly looking at added paperwork.
Imagine constantly having to determine which calls employees make — say to a friend in the office, for example — are personal (and taxable) and which aren’t.
It’d be a huge headache.
Well now employers don’t have to worry about it.
After reviewing the proposed new rules, the IRS backed off its stance and has decided to halt taxation on personal calls altogether.
IRS Commissioner Doug Shulman recently issued this statement: “Although some of the proposed changes would add clarity, the current law will inevitably leave widespread confusion among employees and businesses. Therefore, Secretary Geithner and I ask that Congress act to make clear that there will be no tax consequence to employers or employees for personal use of work-related devices such as cell phones provided by employers. The passage of time, advances in technology, and the nature of communication in the modern workplace have rendered this law obsolete.”