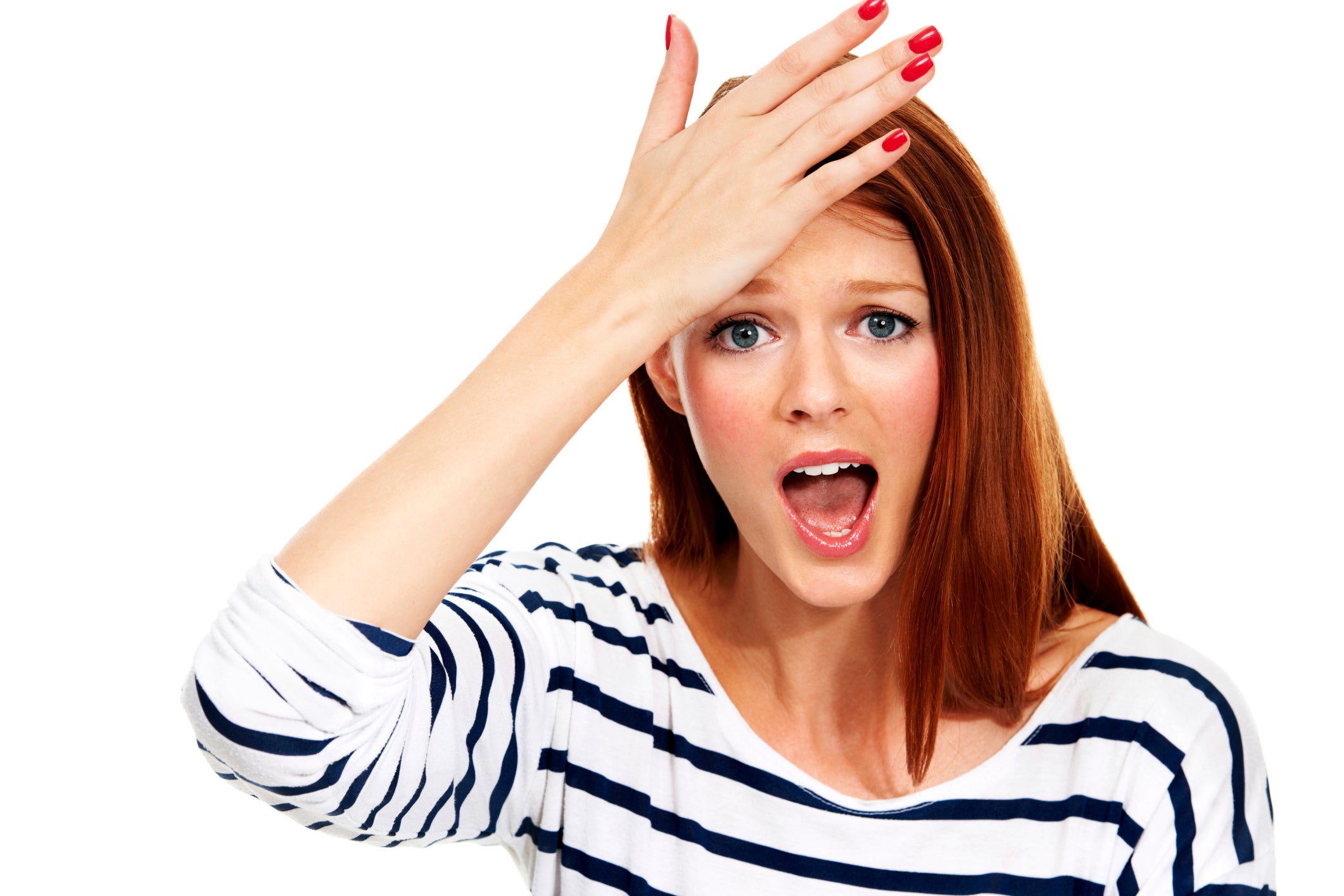 The year’s still new, but we’ve got a strong nominee for most unnecessary employee lawsuit of 2015.

Brandon Coker and Michael Golden have been close friends since their teens. They serve — or served — as deputy sheriffs in Bossier Parish, LA.
They live near each other, and they and their families socialize regularly — things like cookouts, card games, kids’ activities, etc.
They decided to trade wives.
Then their boss, Sheriff Julian Whittington, effectively fired them for violating the parish’s Sheriff’s Code of Conduct.

Love is in the air

(If you read that section closely, you noticed that in the second paragraph, it says that “Lauren Coker fell in love with Brandon Coker.” That’s clearly a typo. In a case as complicated as this one, it’s easy to get things mixed up.)

Sheriff Whittington placed Coker and Golden on unpaid administrative leave and told them that they could not return to work until they changed their living arrangements.
Additionally, Golden and Coker were told that once they changed their living arrangements and returned to work, they’d be demoted and sent to work at the sheriff’s detention and correctional centers at a reduced rate of pay.
There was one other condition: Even if they stopped the living arrangements, Coker and Golden would have to cease all contact with the women until they obtained divorces.
The two men refused to change their living arrangements and haven’t been allowed to work since. Their employment discrimination lawsuit was filed in early January.
The sheriff based his decision on his code of conduct, part of which reads: [A] deputy  “is not to engage in any ‘illegal, immoral or indecent conduct, nor engage in any legitimate act which when performed in view of the public, would reflect unfavorabl(y) upon'” the sheriff’s department.

Coker and Golden filed suit, alleging that the sheriff enforces his private code of morality upon his deputies – which could deprive deputies of their rights under the First Amendment. Further, the suit says, the code of conduct is way too vague — it offers no concrete examples of the “illegal, immoral or indecent” behaviors that are banned.
Oh, and one other thing: Coker and Golden claim that the sheriff looked the other way when other deputies engaged in questionable behavior which could be regarded as either immoral or indecent under the code.
Golden and Coker cited some of these alleged activities:

Babysitting — a waste of everybody’s time

This case, however it comes out, makes us hear the echo of employment consultant Hunter Lott, who’s forever telling employers to “Get out of the babysitting business.”
This whole mess seems unnecessary. Who’s hurt by the couples’ decision? And what does it have to do with Golden and Coker’s job performance?
This scenario makes the employer look foolish, and in the end, it’s going to cost a chunk of taxpayer money.
And if we were the betting type, we’d take the plaintiffs.