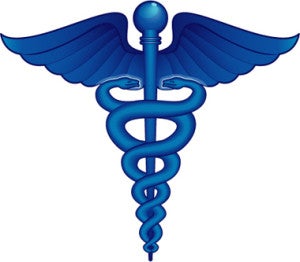 When an employer accidentally fails to send a timely COBRA notice to a terminated employee, is the company doomed to pay steep penalties if the individual sues?
That question was put to the test in a recent COBRA lawsuit.

The impact of missed care

In this case — Rivera v. Union de Tronquistas de Puerto Rico Local 901 — an employee sued his former employer for failing to provide a COBRA notice.
He argued that the employer’s mistake had impacted his access to medical care and that both he and his spouse had foregone necessary care because of the lack of coverage.
While the company acknowledged its error, it said there was no evidence the mistake was intentional or that the former employee was “prejudiced” by the missed notice.
A court dismissed the request for a trial and decided not to impose any statutory penalties on the employer.
As employers know, under ERISA failing to provide a COBRA notice to a qualified individual can carry statutory penalties of up to $110 per day, which can really add up.

So does this ruling mean courts are less likely to slap employers with statutory penalties if they can prove the COBRA mistake was an honest one?
No.
Granted, courts are generally more willing to work with firms that can prove – through detailed recordkeeping – their “good faith” efforts to comply with COBRA regs.
But we’ve also seen plenty of recent COBRA lawsuits where courts imposed the maximum fines and penalties on employers for seemingly innocent mistakes.

In addition to solid recordkeeping, employers should do a self-audit of their own COBRA processes every so often.
If you’re wondering what to look for, the IRS offers a checklist of its own audit guidelines here.
And if you outsource your COBRA administration, it’s critical to have a clear understanding of your third-party administrators’ (TPAs) processes.
Reason: Courts have consistently ruled that it’s the employer, not the TPA, that’s ultimately on the hook for any COBRA compliance violations.