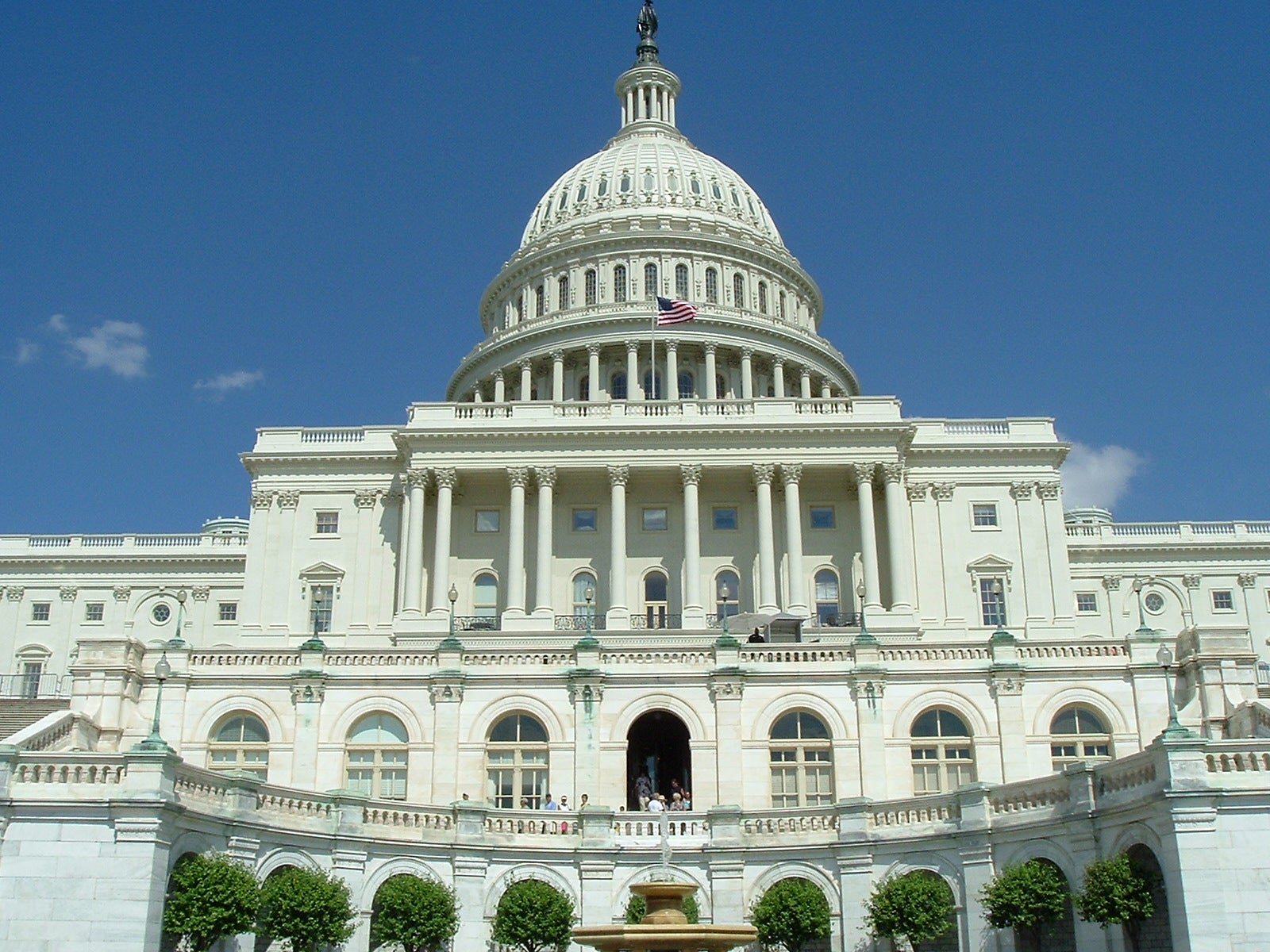 The efforts to push back the deadline for the new OT rules gained some more momentum this week, as Congress moved to enact a new law to extend the effective date to early next summer.
The House of Representatives passed the Regulatory Relief for Small Businesses, Schools and Nonprofits Act (H.R. 6094) on Sept. 27. The law would move the effective date of the new OT rules from Dec. 1 to June 1, 2017.
A similar measure was introduced in the Senate by Sen. James Lankford (R-OK).
Lankford and Rep. Tim Walberg (R-MI), lead sponsor of the House bill, are hoping the legislation will encourage the administration to delay the rule on its own, according to TheHill.com.

The legislative moves come on the heels of two lawsuits filed earlier in the week.

Twenty-one states joined in a federal lawsuit that charges the Obama administration with overstepping its authority in rewriting the rules, which raise the overtime salary threshold from $23, 600 to $47,500 per year. The suit claims the change will place an undue burden on state budgets.
Just hours after the states’ suit was filed, a similar suit was filed by the U.S. Chamber of Commerce and other business groups. Both lawsuits were filed in the U.S. District Court for the Eastern District of Texas.
There’s no telling what might happen in the two Texas cases, but it’s highly unlikely the Congressional proposal will pass. President Obama has promised to veto the legislation.