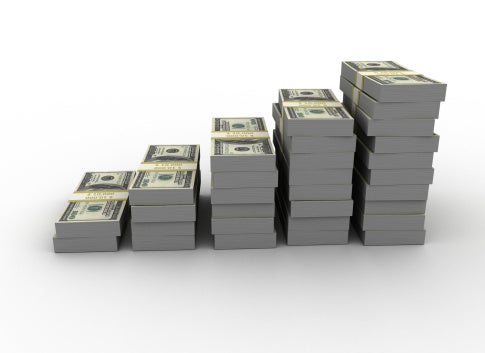 When it comes to complying with the Consolidated Omnibus Budget Reconciliation Act — or COBRA — mistakes will happen, and courts understand that. But it’s egregious errors like this they won’t stand for.
Last week we introduced you to Tondalaya Evans, a payroll manager for book seller Books-A-Million (BAM), who put her employer in a position in which all firms fear they’ll one day find themselves:
She was an irreplaceable employee who’d requested leave under the Family Medical Leave Act (FMLA). She’d requested FMLA leave to give birth and care for her newborn — and she qualified for leave.
But while on leave, her employer forced her to continue to work. And because she was juggling work responsibilities and parental duties, her performance slipped. Evans was later demoted and fired.
As we discussed earlier, she then sued for FMLA interference — and a court said her claims could stand.

In a separate part of Evan’s suit against BAM, she claimed the company violated COBRA by failing to provide her with an Election Notice.
She claims that when she called BAM to get one, the company bounced her around to a number of different employees without giving her a clear idea about what was going on with the notice.
Following the call, the company still failed to send out the notice or give any indication of when it would be sent.
A court, after reviewing the case, said it couldn’t find “even a scintilla of evidence” any notice was ever sent out. Even worse, the company had trouble explaining why this oversight occurred.
The court then concluded that because Evans was given “contradictions and evasions and disingenuous answers” to her inquiries, the company had intentionally withheld it.
In addition, the court called BAM’s COBRA process, which required a benefits clerk to manually cross-reference three different lists to determine who needed to be notified of their COBRA rights, “inefficient” and “unwieldy.”
As a result, the court ruled BAM must pay a whopping $83,000 for failing to send the notice.
Here’s a breakdown of the penalty:

BAM appealed the ruling, and an appeals court upheld the penalty, saying:

“Because the district court based its finding of intent largely upon its assessment of the credibility of Books-A-Million’s witnesses, and because the evidence could have been seen in different ways, we find there was no clear error.”

Bottom line: Courts have little patience for inefficient COBRA administrative processes. If you can prove you tried to do the right thing — and attempted to correct any errors that occurred — courts will show leniency.
But there’s no excuse for shoddy record-keeping and lax practices.
Companies should keep copies of everything they do as proof of their “good faith” efforts to comply with the law.
As the BAM case proves: It may be a small notice, but failing to provide it can be very costly.
Cite: Evans v. Books-A-Million (PDF)