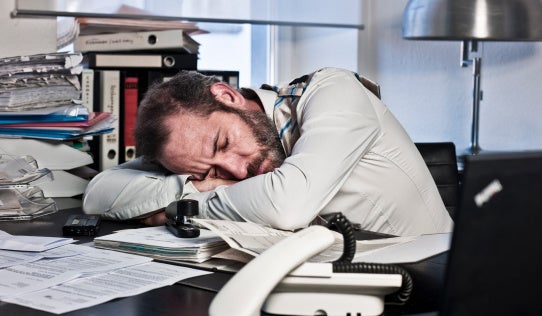 If you’ve got any employees who are logging serious overtime week after week, you’ll want to take note of how the court handled this case.
Judith Dietz v. Workers’ Compensation Appeal was a case that centered around a Pennsylvania municipal water department employee, Robert  Dietz, who had a deadly heart attack on the job. Dietz was a 48-year-old field maintenance worker who routinely logged more than 40 hours per week and was always on call. He was also a heavy smoker.
Dietz’s heart attack took place during a 14-hour shift.

After Dietz’s death, his widow, Judith Dietz, sued her husband’s former employer for death benefits. The company tried to get the case dismissed arguing that it was Dietz’s pack-a-day cigarette habit and not the long hours and constantly being on call that caused his death.
While Dietz’s widow did acknowledge the smoking habit, she relied on the testimony of a cardiac specialist, who said what killed Dietz was his long work day performing strenuous physical labor, to make her case.
On appeal, the court sided with the widow and said that the long work hours were to blame for Dietz’s death.
As Judge Mary Hannah Leavitt stated:

The overwhelming circumstantial evidence in this case shows that exertion from Decedent’s regular work activities over the course of a 14-hour workday caused his heart attack.

That means the employer is on the hook for up to 60% of Dietz’s wages as well as another $3,000 in burial costs, under the Pennsylvania Workers’ Compensation Act.