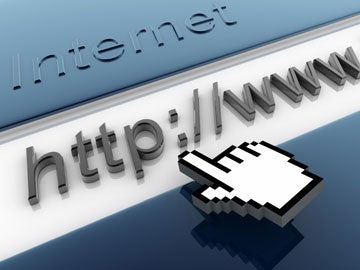 Maybe you haven’t encountered any problems with employee posts on Facebook, MySpace and the like. The question is: Should you wait till you have a problem?
Consider the numbers — and the odds that your organization will have a problem:

So it’s a pretty good bet that some of your employees using those sites at some time or another, and for who-knows-what.
Further, a study by Deloitte of 2,000 workers nationwide showed:

It’s another matter altogether whether you have the time and resources to monitor employee activity — at work or at home — on such sites and how postings might affect your company’s reputation.
Still, you can have in place a simple policy that gives you the authority to take steps should you somehow uncover a damaging entry. And having a policy removes the “I didn’t know” excuse if an employee does post something damaging.
So, what should a policy look like? Generally, the less complicated the better. In fact, yours can boil down to two main parts: