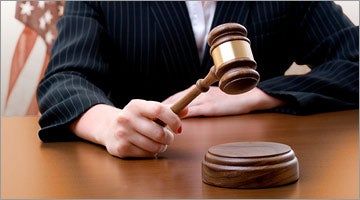 Employers just lost a valuable resource that helped them stay in compliance with wage and hour laws.
The Department of Labor’s (DOL) Wage and Hour Division has announced it’ll no longer issue opinion letters under the Fair Labor Standards Act (FLSA).
Over the years, employers have written to the DOL asking for guidance about tricky wage and hour situations at their companies. But the DOL says it’ll no longer issue detailed opinion letters in response to specific situations.
Instead, it’ll issue Administrator Interpretations. The DOL says they’ll be much more general, across-the-board interpretations of laws and regs.
The first Administrator Interpretation has already been issued and reaffirms the DOL’s position that mortgage loan officers are not administrative exempt employees.
In the DOL’s words, “The Wage and Hour Division believes that this will be a much more efficient and productive use of resources than attempting to provide definitive opinion letters in response to fact-specific requests submitted by individuals and organizations, where a slight difference in the assumed facts may result in a different outcome.”
A less employer-friendly DOL?
To many employment-law attorneys, the decision to stop issuing opinion letters — in conjunction with increasing enforcement efforts — is an indication that the DOL is becoming more focused on punishing employers rather than helping them.
What do you think? Let us know in the Comments Box below.
Need help? The DOL advises that you talk to a Wage and Hour Division representative, either by going to the nearest office, or by calling the its toll-free help line at 1-866-487-9243.