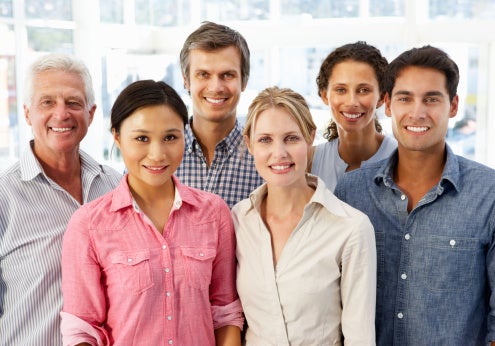 Multiple agencies within the federal government are applying the joint employer standard very liberally. As a result, you could be liable for another firm’s mistakes. Here’s what you need to know about the feds’ latest plan of attack.
First, the National Labor Relations Board (NLRB) tried to implement a broad interpretation of what a joint employer is. The Occupational Health and Safety Administration (OSHA) followed.
Now, the Department of Labor (DOL) has gotten in on the act. It just issued a new Administrator’s Interpretation addressing when it considers two organizations joint employers — making both simultaneously responsible for complying with the FLSA.
The interpretation letter was no doubt brought on by the questions that arose as a result of the recent actions in this area by the NLRB and OSHA, as well as the DOL’s increased focus on protecting workers in what it calls “fissured workplaces” — those in which more than one employer is benefiting from an individual’s work.

Why should employers care?

This is an example of vertical employment, according to the DOL.
So in a nutshell, according to the DOL’s interpretation, if you get workers from a staffing company and you set those workers’ hours, or those workers conduct work that’s integral to your business, you’re just as responsible for making sure those workers are paid in accordance with the FLSA as the staffing company. This is true even if the staffing company has agreed to handle the payroll for those workers.
The interpretation also laid out what the DOL considers horizontal joint employment.
The DOL said this occurs when an employee is employed by two entities that are organized as two different companies but share operations. This kind of relationship shows up in the restaurant industry more than others. And a joint relationship exists when some of the following are true:

What isn’t a joint employer relationship?

An example of a time when you’d be able to bring in outside help and it wouldn’t be considered a joint employment relationship: hiring an independent contractor to perform work that wasn’t integral to your business — e.g., to fix the plumbing or build new offices.
This would remain outside of the joint employment realm as long as you didn’t control how the contractor performed the work, the contractor would be free to hire his or her own employees to perform the work, and the contractor would not be economically dependent on your business alone.

What’s the danger of joint employment?

In a joint employment relationship, all involved employers are responsible, both individually and jointly, for compliance with federal statutes.
That means if a staffing company fails to pay employees the minimum wage, those employees could file charges against the staffing firm as well as your company.
As a result, the onus is on your company to make sure any staffing agency you use is playing by the feds’ rules.
It also means you can’t write off staffing agency workers’ complaints as “not my problem.” Look into them right away and make sure the agency corrects any problems.