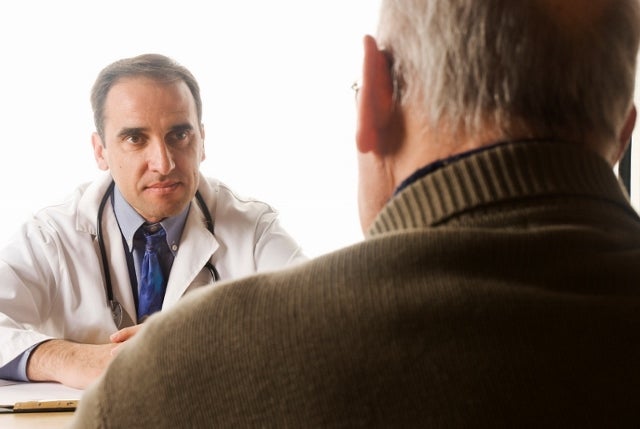 Here’s a lawsuit that’s sure to frustrate the heck out of some HR pros. But it also provides a valuable lesson: When a termination involves medical issues, take the time to gather all the facts.
Jeffrey Rader was an assistant kitchen manager for the Upper Cumberland Human Resource Agency (UCHRA) in Gainesboro, TN. The agency prepares meals as part of the “Meals on Wheels” program.
One day, while at work, Rader used the bathroom and experienced pain and bleeding. He then wanted to leave work.
The agency’s policy said that if an employee must leave his or her work area due to sickness, he or she must first seek permission from a supervisor.
The problem was, Rader’s direct supervisor was on FMLA leave that day. So he placed several calls to the person his supervisor reports to, who was offsite. He never got through, but he claims he left several voice mails explaining that he had blood in his stool and was leaving work to go to the hospital or health department.
Rader then left work. But he didn’t go to the hospital, a health department or even a doctor. Instead, he took a 20-minute walk to the local diner and had a cup of coffee with his uncle, who then drove Rader home.
He was fired later that day. And when Rader showed up for work the next day, he was informed of his termination.

Rader claims that on the day he found out about his firing, he contacted the local health department but was told the earliest appointment he could get was more than a week away. He took the appointment.
Rader was seen by a nurse practitioner who believed he suffered from colitis. The nurse prescribed medication and scheduled a follow up appointment for the following month. She also provided Rader with a note stating all of that information. Rader gave that note to UCHRA in an attempt to get his job back, but the agency refused to reinstate him.
Later, Rader filed a lawsuit against UCHRA, claiming the agency interfered with his FMLA rights.
UCHRA tried to get his lawsuit thrown out on summary judgment. It claimed that Rader simply didn’t want to work on what was one of the agency’s busiest days of the year, and that’s why he walked out. As evidence, it pointed to the fact that Rader didn’t go see a healthcare provider for more than a week after he left work. In fact, he hadn’t even contacted a healthcare provider until after he learned of his termination.
The agency argued that not only hadn’t Rader provided enough notice of his intent to take FMLA leave, but also his condition couldn’t have been very serious since he didn’t go to the hospital for at least a week. Therefore, the company claimed he wasn’t protected by the FMLA.

The court said that for an employee to be FMLA-protected he or she simply needs to provide notice to the employer of a qualifying reason for leave.
UCHRA claims Rader provided no such notice. But the court didn’t agree. It said simply telling a supervisor he was “sick” wouldn’t be enough notice. But Rader did more than that.
The court said complaints about blood in his stool and a stated intention to go to the hospital or health department was enough to at least suggest he had more than a run-of-the-mill illness, which may have triggered UCHRA’s obligation under the law to seek more information.
Next, the court said it was possible for a jury to make the conclusion that Rader did suffer from an FMLA-qualifying “serious medical condition” based on the treatment he received after he was terminated.
Result: The court refused to throw out Rader’s lawsuit. It will now go to trail, where UCHRA’s facing a costly trial or settlement. The court said it will be for a jury to determine whether Rader suffered from an FMLA-qualifying condition and whether it believes Rader’s story that he left work because he was truly ill — and not because he wanted to get out of working on one of the agency’s busiest days of the year.

Had UCHRA taken more time to investigate Rader’s assertions that he was truly sick before terminating him, this entire lawsuit may have been avoided.
This case is more proof that:

Judges look more favorably upon employers that take the time to gather as many facts as possible about workers’ medical-related absences prior to acting on those absences.
Cite: Rader v. Upper Cumberland Human Resource Agency