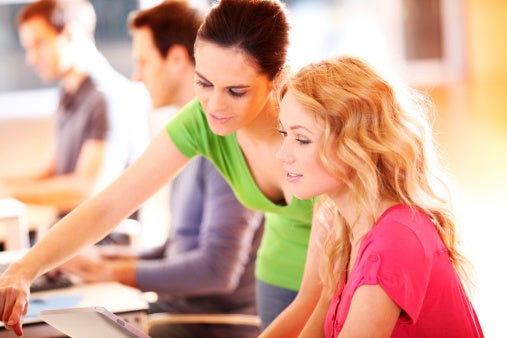 Amid increased regulation and myriad costly lawsuits, one major U.S. employer has ditched its internship program. Is the decision an outlier — or is it the beginning of a trend?
Publisher Conde Nast, which is responsible for magazines such as The New Yorker, Vanity Fair, Vogue and Wired, has announced that it will discontinue its internship program after its current batch of interns has finished.
The decision comes several months after the publisher was sued by two former interns who claimed they were paid below minimum wage during their summer jobs.
That lawsuit is one of seemingly many affecting employers across the nation, as everyone from Charlie Rose to Hollywood producers are taken to court by their former interns.

They altered their program — only to toss it

Notably, as FindLaw reports, Conde Nast had recently made changes to its internship program to ensure it complied with the Department of Labor’s internship guidelines.
So why the about face? FindLaw says that, “It seems the company is likely trying to play it safe, to ensure that similar lawsuits by ex-interns — paid or unpaid — never crop up again.”
Attorney John E. Thompson, writing on the Wage and Hour Laws blog, noted that, “We suspect that, for every high-profile announcement of this kind, there will be far more unreported decisions to the same effect.”

Interestingly, the fight against unpaid or unfair internships has also crossed the Atlantic Ocean.
A New York Times article from late September said that half of Europe’s internships are unpaid, and 45% don’t support a day-to-day living, according to a 2011 European Parliament Committee on Petitions study.
In Germany, the unpaid-intern issue came to a head when a 21-year-old Merrill Lynch employee died after allegedly working for 72 hours without sleep.
Though no American interns have died, it’s clear that in both the U.S. and Europe, fewer and fewer college students and graduates are willing to undertake an unpaid or unfair internship.