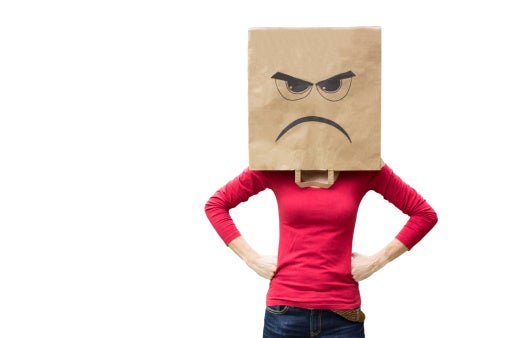 As nobody knows better than an HR pro, there are about a zillion ways to screw up a job interview. And it appears CareerBuilder knows them all.

Thus, here’s the year’s first rundown of memorable job interview mistakes candidates have made, courtesy of employer reports from across the country.

When asked to share the most unusual things job candidates have done during the interview process, employers and hiring managers recalled the following:

The absolute worst things candidates can do when interviewing for a job? Here are five instant deal breakers, according to employers:

According to the nationwide survey, conducted online by Harris Poll on behalf of CareerBuilder among more than 2,600 hiring and human resource managers, it doesn’t take long for a hiring manager to make a decision. Around half of employers (51%) know within the first five minutes of an interview if a candidate is a good fit for a position — on par with last year (50%).