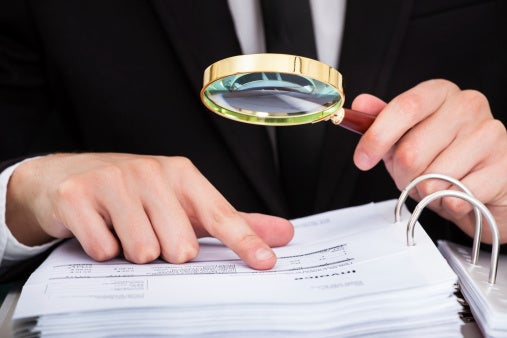 We’ve been warning you that the Department of Labor (DOL) cops are out in full force, and they just made a series of big busts.
Over the past two years, the DOL’s been conducting a strategic enforcement initiative to find Fair Labor Standards Act (FLSA) violations in the Tampa Bay, FL area.
What it found was a honey hole of bad deeds centered around the restaurant chain Frenchy’s, which owned the top five spots in the DOL’s list of Tampa Bay employers found to have the most “significant labor violations.”
The news is pretty damning for Frenchy’s considering its five locations were among 147 other full-service restaurants busted for FLSA violations.
Reading between the lines of the DOL’s report on the investigation, it seems likely that after finding egregious violations at one Frenchy’s location, all of its restaurants became prime audit targets — which led to the chain’s dominance at the top of the “naughty list.”
The common FLSA violations the DOL uncovered at the 152 guilty facilities:

In total, the DOL determined that 1,518 workers in the Tampa Bay area were owed back wages.
As a result, the businesses named in the investigation will have to cut checks totaling $861,820 to meet those back pay obligations.
In addition, the business will pay $152,081 in liquidated damages and $12,509 in civil money penalties.
That brings the total cost of noncompliance to $1,026,410.
And in what may amount to a double whammy, the DOL announced it’ll be sharing its findings with the Florida Division of Alcoholic Beverages and Tobacco, a state agency responsible for regulating the sale of alcoholic beverages. It also conducts investigations, audits and tax assessments to make sure its licensees operate their businesses lawfully.
If a follow up of the DOL’s investigation uncovers any further violations, the agency could impose more penalties upon the restaurants.