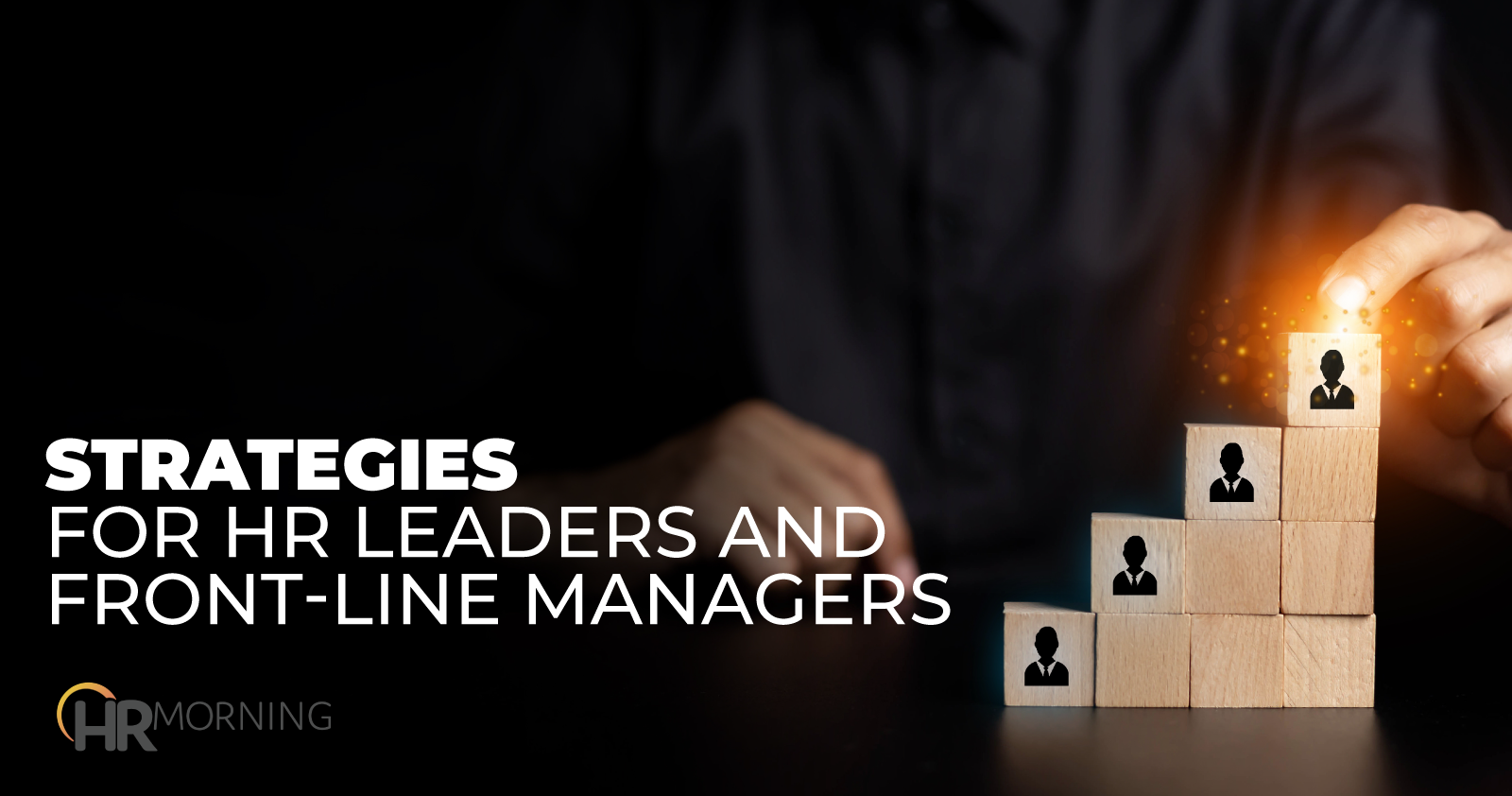 Ask employees what motivates them, and you’ll likely get some blank stares, a few smart aleck remarks and several shoulder shrugs.

Most people can’t easily identify what makes them love – or hate – their work. Many employees don’t know what’s truly behind their desire to do better and achieve more.

But everyone’s got something.

“Most people haven’t given it much thought,” says Liz Uram, author of Communicate Like a Boss: Every Day Leadership Skills That Produce Real Results. “Instead, [leaders need to] act like an investigator and look for clues to identify the motivational factors of each individual.”

Fortunately, you don’t need to be Sherlock Holmes to do this. Uram reveals the clues on which of the top motivators work for each employee, plus tips on how to motivate them.

Who: These people are usually looking to outdo themselves. They’re OK with friendly competition, but their biggest competitor is internal.

Clues: They’re self-starters and concerned about productivity. They set personal and professional goals. They also love to check off goals they achieve.

How: Regularly give them key performance measures. Encourage them to set bigger goals. Recognize and congratulate their progress and achievements.

Clues: They talk a lot about their accomplishments, even giving you a list of what they’ve done. They aren’t bragging. They want to hear, “Thanks.”

How: Give sincere, specific and timely appreciation for the efforts they point out and those you notice. For instance, send messages when they reach a goal. Or announce a recent accomplishment in a group meeting.

Who: These employees often don’t need a formal leadership role to enjoy influencing others. They strive for respect from the boss and peers.

Clues: They often speak for the group. And colleagues consider them the “go-to” for answers and reassurance.

How: Ask them for opinions and feedback on matters that affect your group, making it clear you know “the team respects your thoughts.”

Who: These employees are motivated by a sense of belonging to a group.

Clues: They often come up with ideas to get the gang together – happy hours, potlucks and such. They belong to other social groups, and take charge of family events and friend activities outside of work, too.

How: Ask Belongers to be part of projects that need unique and creative perspective. Invite them to help organize events and celebrations that make your workplace special because they want to be involved.

Who: These employees want to rise above the status-quo. They have their hearts and minds on career growth.

Clues: They’ll ask you about career development – as early as the job interview! Plus, they’re always willing to take on extra responsibility.

How: Invite them to take on bigger responsibilities and more complex tasks when they’re ready. Regularly talk about and create a career path.

Who: These employees have a big need for job or financial security.

Clues: They might obsessively worry about performance and change. They aren’t necessarily needy, but they seek reassurance more often than others.

How: Answer their questions. Also, communicate change early and remind them of their skills and capabilities.