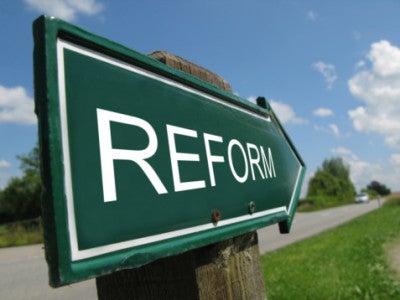 In a painful reminder that ACA reporting season isn’t as far away as most would like it to be, the IRS has released the final forms and instructions employers need to start getting comfortable with.
On the bright side: At least the feds aren’t springing revised forms on you at the last minute. Unlike last year, when the IRS was a little late to the game with the final forms, prompting the agency to push back the filing deadlines, employers now get their hands on the completed documents bright and early.
Here are the final versions of the forms employers and insurers need to comply with the ACA reporting requirements:

Here are the final versions of the instructions for completing these forms:

For the most part, the forms and instructions mirror the proposed versions issued earlier this summer, but they do contain changes from the 2015 versions.
Most notably:

Info: For more details on the reporting process, check out HR Morning’s plain-English breakdown of the reporting requirements for 2015 and beyond.