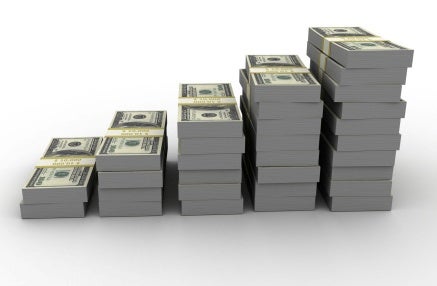 The EEOC just struck a blow on behalf of over-40 female employees across the country.
RCH Colorado, owner and operator of the Reserve Casino Hotel, a prominent hotel and casino in Central City, CO, will pay $250,000 to settle an age and sex discrimination lawsuit brought by the U.S. Equal Employment Opportunity Commission (EEOC).
EEOC’s lawsuit charged that RCH Colorado, formerly known as Luna Gaming Central City, bought the casino, formerly known as the Fortune Valley Hotel and Casino, in January 2011, and violated federal law by choosing to hire younger candidates over older candidates and male candidates over female candidates with equal or greater qualifications.
According to EEOC’s suit, RCH Colorado refused to hire four older women applicants in the positions of slot attendant and cocktail server. Out of the 14 applicants for the slot attendant position, only the three oldest female applicants were not hired. RCH Colorado also refused to hire the oldest cocktail server, who was 63 years old.
EEOC’s lawsuit also claimed that prior to the sale of Fortune Valley, casino managers went around and took photos of employees on the casino floor. These photos were later used by RCH Colorado to screen out older, less attractive employees. EEOC’s investigation found a significant disparity in the hiring of female applicants and/or applicants age 40 and older.
EEOC filed its lawsuit in U.S. District Court for the District of Colorado after  an attempt to reach a pre-litigation settlement failed.
In addition to requiring RCH Colorado to pay monetary damages to the four women, the consent decree settling the suit requires the organization to:

EEOC Denver trial attorney Laurie Jaeckel said in a press release: “A growing body of research finds that older women face discrimination that is more prevalent and acute than other subcategories of the workforce, including that of younger women and older men. This litigation shows EEOC’s commitment to ensuring the protection of older women from discriminatory hiring practices.”