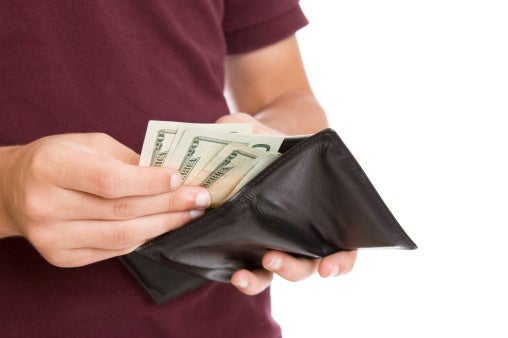 The hits just keep on coming for Obamacare. Now the feds are saying a glitch in the law may prevent insurers and plan sponsors from being able to charge the full 50% premium surcharge smoking penalty.
Under the healthcare reform law, insurers and plan sponsors are allowed to charge workers who smoke up to a 50% premium surcharge to encourage them to quit.
Prior to the law’s passage, the most any employer could charge smokers in penalties was 20% of the total self-only coverage plan premium.
To put a 50% smoking surcharge into perspective, a 64-year-old male enrolled in a “silver-level” insurance plan would pay about $9,000 a year in health premiums, according to the Kaiser Health Reform Subsidy Calculator, before any tax credits or subsidies kicked in. And if that person smoked, he could be charged a 50% penalty on his premiums, adding $4,500 to his insurance bill for the year.
The 50% surcharge was slated to kick in Jan. 1, 2014. But, like at least three other provisions of the reform law, full implementation may have to be delayed until at least 2015.

Why the delay? The surcharge conflicts with another requirement under the law, one that states insurers can’t charge older customers more than three times what they charge the youngest adults in the pool.
A problem can develop when older participants in a plan are close to paying nearly three times what the youngest people in the plan are charged. A smoking surcharge in this case could push the older participants over that 300% threshold, and the government’s computer system wouldn’t allow that to happen.
As the Department of Health and Human Services (HHS) explained the problem: “Because of a system limitation … the system currently cannot process a premium for a 65-year-old smoker that is … more than three times the premium of a 21-year-old smoker.”
The HHS says the glitch will take at least a year to correct.

This does not mean that a plan can’t put a smoking surcharge in place, however. Plan sponsors and insurers can still levy a surcharge against smokers as long as they abide by the 300% rule.
In other words, it’s still OK to charge smokers a penalty in 2014. But depending on how their premiums break down, plan sponsors and insurers may not be able to make it for the full 50% of smokers’ premiums.
In its announcement, the HHS seemed to suggest plans use the 20% penalty limit that’s already in place for wellness programs to avoid any complications.
A previous version of this article was published on our sister website, HRBenefitsAlert.com.