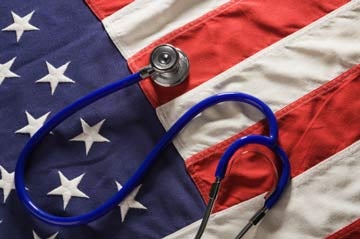 If the business community ran this country, things would certainly be a little different – starting with President Obama’s healthcare overhaul.
When asked whether they want the healthcare reform law repealed, 62% of employers said “yes.”
That data’s from Health Care Reform 360, a national study of 1,065 company health benefits decision makers by Market Strategies International, a global market research and consulting firm.
Those strongly in favor of repeal: 29%.
The main reason employers are in such a hurry to see the law nixed? The vast majority (72%) believe that the law won’t reduce their company’s healthcare cost burden.
Some other findings:

Do you think healthcare reform will help or hurt your company’s ability to do business? Do you want to see it repealed? Share your thoughts in the Comments Box below.