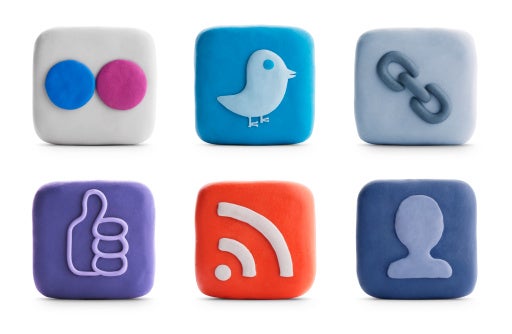 It stands to reason that the easier it is to report wage or civil rights violations, the more people there would be doing it, right? Well, that’s exactly the kind of thinking that’s driving the development of a new app employers aren’t going to like.
The app doesn’t have a name yet, but it’s being developed by SeeClickFix, a tech company that has already built an app that allows citizens to report non-emergency issues — like potholes and power outages — to the appropriate government officials. So far the app has helped individuals file nearly 2.5 million complaints.
SeeClickFix is planning to use that same technology to help employees report violations of workplace law to the appropriate government agencies, Buzzfeed is reporting.
Early indications are the app’s primary purpose may be reporting safety violations to the Occupational Safety and Health Administration (OSHA), but it’ll likely also be used for reporting other workplace violations — like wage-and-hour abuse.
According to Buzzfeed’s report, the app would work something like this: If an employee believes his or her employer is withholding wages from them, the person could input their location and the type of complaint he or she has, and the app would direct the individual to the different agencies that could handle the complaint.
Someone from one of those agencies could then review the complaint and, if it’s deemed legitimate, the employee may then be guided through the official complaint process.
The app is still in the planning phases, so it’s not clear when it’ll be released to the public.
We’ll keep you posted.