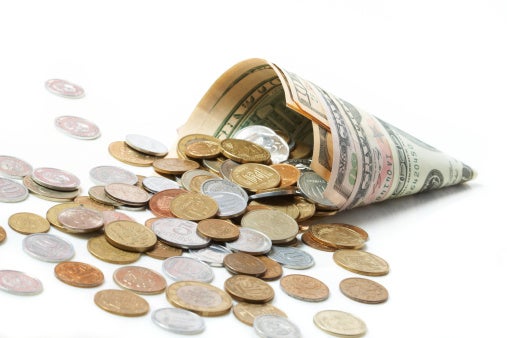 It’s somehow comforting to know that the government has just as many problems with wage-and-hour issues as the private sector.
Five Bureau of Prisons employees recently filed a lawsuit against the government claiming that they’re owed money from the government shutdown — even though they were eventually paid in full.

They got paid, but …

As you’ll recall, the government was partially shut down from Oct. 1 to Oct. 16, but employees who were deemed “essential” were still required to work.
Those “essential” employees were paid for their time once the shutdown ended. So why are some of them filing a lawsuit now?
The workers point to the Fair Labor Standards Act (FLSA), which says employees must receive minimum wage and overtime pay on regularly scheduled paydays.
Those “essential” employees claim that didn’t happen: They only received a partial paycheck for the weeks leading up to the shutdown, and got the rest of the money once the government was back up and running.
The plaintiffs’ lawyers say that though they received the entirety of their paychecks eventually, they’re still entitled to additional pay as damages, depending on how many hours they worked, if they put in any overtime and their typical rate of pay.
More than 1,000 workers were added to the lawsuit last week. And that’s not the end of the bad news: The employees’ lawyers have asked the U.S. Court of Federal Claims to certify the case as a class action lawsuit — and fold in the 1.3 million federal staffers who also worked during the shutdown.
The government has yet to respond to the case.

Hot on the heels of Healthcare.gov suit

The feds have had a rough go dealing with the Fair Labor Standards Act over the past several weeks.
As you may remember, the government was also served a wage-and-hour lawsuit filed by call center workers with the government’s Heathcare.gov who are seeking $5 million in damages and compensation. Those employees claim they were misclassified as exempt and are owed overtime.
We’ll let you know how both cases shake out once we get more info.
The case is Martin et. al v. The United States of America.