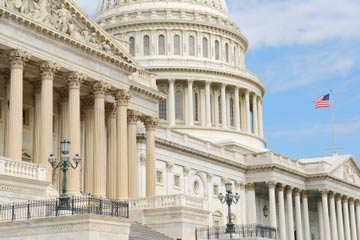 When Congress passed the so-called Ledbetter Act, employers braced for an onslaught of wage-discrimination claims and big payouts. It hasn’t happened quite that way.
First, let’s do a quick review of the Lily Ledbetter Fair Pay Restoration Act. The Act was written and passed specifically to overturn the Supreme Court’s decision in Ledbetter v. Goodyear Tire & Rubber Co.
In that case, the Supreme Court held that where an employee challenges a discriminatory pay practice, such as a charge that an employer pays women less than similarly employed men, the period to file a charge with the Equal Employment Opportunity Commission isn’t refreshed with each paycheck. Instead, the claim must be filed within 180 or 300 days of the first paycheck when the alleged discrimination took place. In other words, the clock started running the day the employee’s first “unfair” paycheck was issued.
The Ledbetter Act essentially overturned that decision and said a new period for filing a complaint kicks in with every new paycheck. With that, employers got ready for a tidal wave of complaints. However, according to employment-law attorneys Mark Batten, Steven Hurd and Brian Gershengorn, writing for Law.com, few complaints have met the Ledbetter standard, and employers are successfully defending themselves against most recent complaints, or having the complaints dismissed without a trial.
Here’s why employers are usually on the winning side. Courts are demanding that employees who file “Ledbetter” complaints must show: