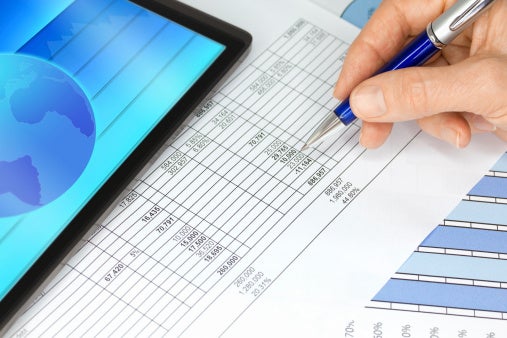 Few things strike fear in employers’ hearts like a DOL audit. After all, most of the feds’ investigations result in firms shelling out serious cash in fines or settlements or both.

But understanding the major reasons the feds come knocking in the first place — and working diligently to avoid making mistakes in those areas — is one of the best ways to avoid an audit.

According to Mark Bailey, Jr. of benefits provider and adviser The Bailey Group, these are the top three audit-generators that lead the DOL to investigate employers’ plans.

Here’s one more reason for HR pros to ensure employees are happy and satisfied: Content workers generally don’t complain to a federal agency about perceived or actual unfairness in the workplace. Of course, dissatisfied workers are a different story altogether.

To give you an idea of just how often DOL audits are spurred by employees, consider these figures: In 2013 alone, 775 new DOL investigations were opened as a direct result of benefit plan participants’ complaints.

Some of the more common complaints the DOL gets from frustrated workers:

What HR can do: Take each employee complaint seriously and respond in a timely manner — and be sure all managers and supervisors are trained to do the same. In the vast majority of cases, employees go to someone in their own company before making an official complaint with the DOL.

Increasingly, employers are being audited by the DOL for Form 5500 errors. What’s worse, the most common mistakes made by employers that trigger an audit are very minor, such as:

What HR can do: Double and triple check all completed Form 5500s, keeping a sharp eye out for these common mistakes. If you can, have two different HR staffers look over the documents.

In many cases, the feds’ audits are completely random. That means there’s nothing HR pros can do to guarantee their company won’t get audited. The DOL has the authority to show up at your doorstep whenever it wants. And if your firm isn’t being audited because of an employees complaint or a Form 5500 error, then chances are you’re just the victim of the DOL’s random auditing authority.

What HR can do: On top of mitigating any chances of worker complaints or Form 5500 errors, it’s always a good idea for HR to conduct regular self-audits of all of their ERISA-covered benefit plans. That way, even if the feds do show up, there isn’t anything amiss.

In addition — as HR Benefits Alert has reported previously — if you do wind up being audited, there are three main things HR should do to make the audit process as painless as possible: