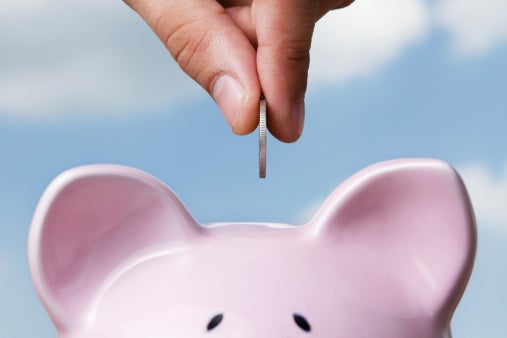 WHD’s enforcement efforts undoubtedly will continue into 2014, particularly if David Weil is confirmed as the WHD Administrator. Dr. Weil is heavily involved in WHD’s “fissured industry” initiative, which focuses on compliance in industries likely to use independent contractors, franchise relationships, staffing agencies, and subcontractors.

The EEOC did for for itself as well

As you may recall, the The Equal Employment Opportunity Commission recently announced that it had a banner year in 2013.
Despite sequestration and a decline in staffing and budget, HR’s favorite government agency had a banner year in 2013.
The EEOC obtained $372 million in relief for bias victims in 2013 – a new record.
The good news for employers: Discrimination claims are down.
The EEOC received a total of 93,727 private sector charges of bias last year – a decrease of 6,000 compared to the previous three years.
However, 2013 will still remain as one of the top five years on record.
The EEOC is still sticking with its 2012-2016 Strategic Plan, which involves prioritizing fewer bigger-name cases over smaller lawsuits.
Curious about which types of bias claims were filed the most in 2013? The EEOC will release those numbers soon. We’ll keep you informed.