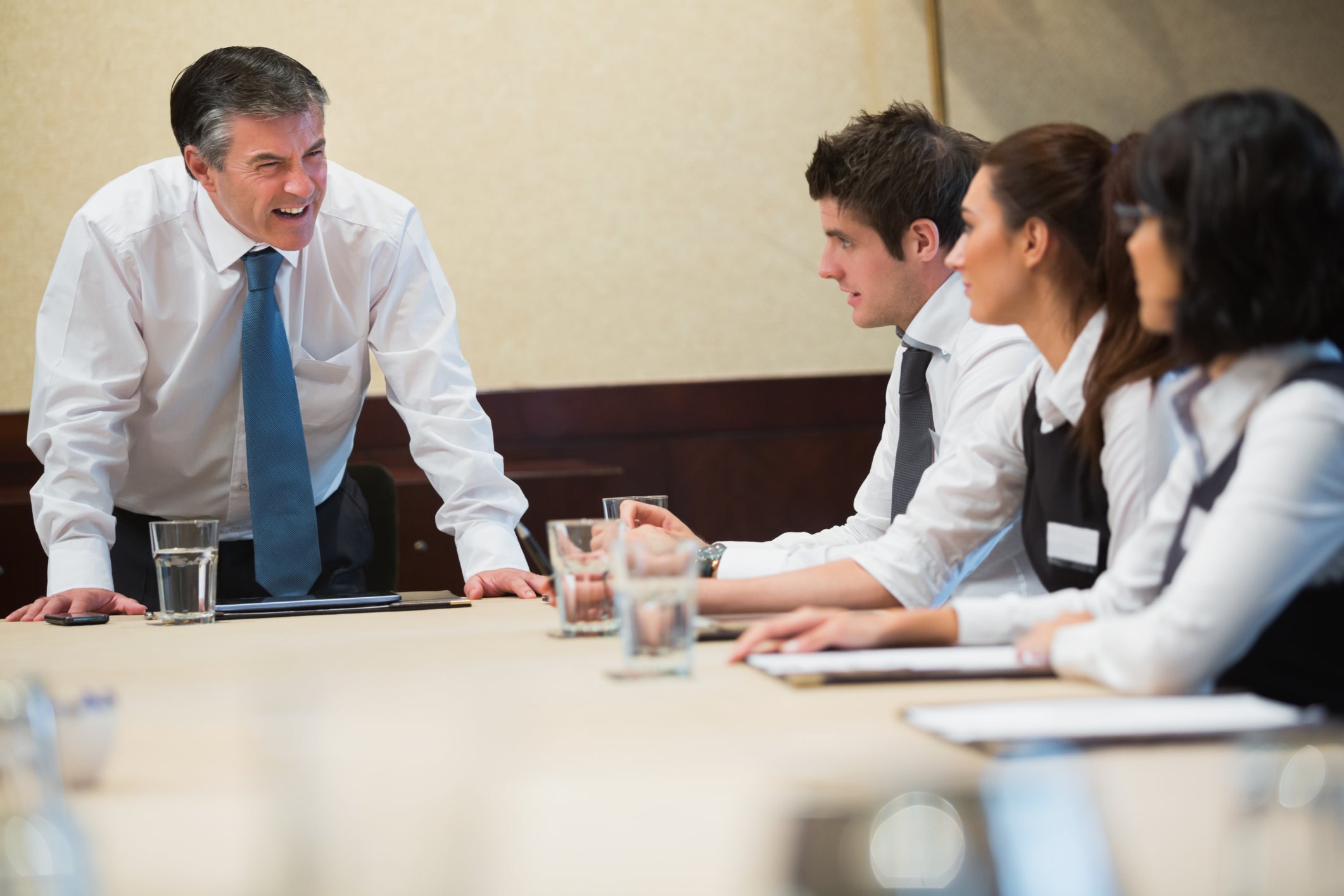 Here are two new ways your managers are screwing up.

Here’s some bad news for companies who hope their employees come back from their vacations refreshed and ready to dive back into work:
Nearly 55% of workers said their boss expects them to work on vacation.
So says a new report from Ricoh Americas and Harris Interactive, which surveyed 2,071 staff members.
Worse: Over half of the respondents said they’d rather get a root canal than work while they’re on vacation.
The report also found that many employees (64%) check their email while they’re on vacation to help ease their return to work.
But even that’s not without consequences, as 67% of people said they’ve upset family members while answering emails on vacation.
Sometimes things come up, and sometimes employees need to put in a little work while they’re away. But if your managers are consistently reaching out to vacationing employees, you likely have a bigger problem on your hands.
Sit down with the offending manager to get a sense of what’s going wrong. It’s possible the employee simply didn’t cover enough of his or her work before he or she left. But it’s also possible your manager is making unwarranted demands on the staffer.

They reap what they sow

The second study found that what goes around comes around for mean managers.
In workplaces with bullying or abusive managers, the bullied workers do everything in their power to make their supervisors look bad.
That was the result of a study presented by Kenneth Harris of Indiana University-Southwest with Ranida Harris and Ana Rossi that was presented at the recent “Work, Stress and Health” conference.
Employees who were the victims of bullying engaged in “upward undermining” as a response to sustained abusive supervision.
Another interesting result: Employees who were bullied worked harder the more often they were bullied.
Researchers theorized that may be a result of people trying to keep their jobs despite the treatment they received from their managers.
It goes without saying, but an abusive manager is one of the worst things that happen to a workplace. If you find yourself in the unenviable position of dealing with one on your team, it might be worth sending the offending supervisor to a training course to learn new techniques before your employees start hitting the road.