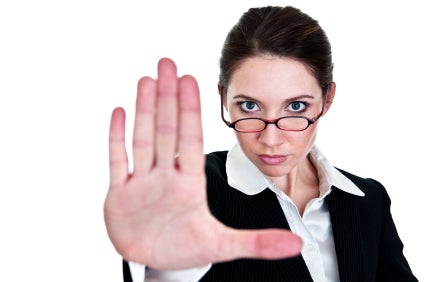 Nothing is more frustrating than employees who don’t listen. And most managers know the struggle of trying to get employees to follow their advice.
Although it’s easy for irritated managers to point the finger at employees, the root of the issue just might lie in the way managers communicate with these workers.
Karin Hurt, writing on letsgrowleaders.com, offers a solid theory on why feedback sessions don’t work for employees: They’re not listening.