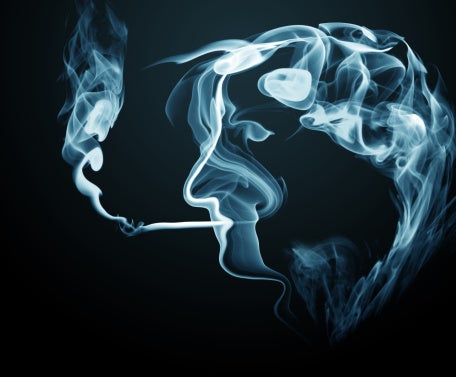 If these numbers from the federal government are any indication, drug use among employees is exploding.
Federal transportation employees — like railway workers — are some of the most heavily drug-tested employees in the country. They are tested before they’re hired, randomly while on the job and after serious mistakes.
And despite knowing about all of these tests, the number of Federal Railroad Administration workers who tested positive for drugs in random tests climbed 43% last year from 2014, according to federal documents obtained by The Washington Post.
Drug use in the industry has become such a problem, in fact, that heads of all of the nation’s freight and passenger rail lines descended upon Capitol Hill for a closed-door session on how to deal with the problem, according to The Post.
In addition, The Post reported that U.S. DOT tests revealed sharp increases in the use of amphetamines and natural opiates. The DOL drug-tests about seven million people who hold commercial driver’s licenses, in addition to railway and transit workers.

If here, then where else?

Here’s something alarming all employers must now ask themselves: If drug use is growing at such a rapid rate in an industry in which employees know they’ll be tested, what’s that mean for industries in which testing isn’t as prevalent?
Here are some scary numbers from the Centers for Disease Control and Prevention, as reported by The Post:

Bottom line: If you fear your drug policies no longer have the teeth necessary to protect your business or customers, now may be the time to revise those policies.