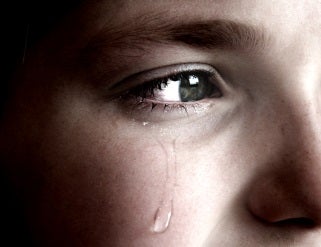 What may be even more distributing is how adamant some workers are to get away from companies that still conduct traditional reviews:

Managers not on board either

The bad news doesn’t just extend to employees. Managers aren’t fans of the review process either — with 66% saying they wish their company would change its current performance review process.
And if your managers aren’t happy about conducting the reviews, it has got to make you question how much effort they’re really putting into making them worthwhile, right?
Some disturbing views from today’s managers:

The good news: Employees and managers acknowledge the fact that there needs to be some process in place to gauge how well employees are performing their jobs.
But rather than a traditional review, employees want:

For a visual representation of some of Adobe’s findings, check out the its infographic below: