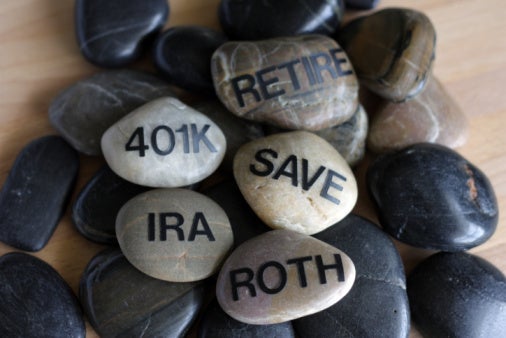 In the latest of a long string of announcements about changes to federal regs, President Donald Trump has instructed the DOL to take a closer look at the agency’s new fiduciary rule. What does this mean for employers?
While there’s still a lot of confusion around the rule, to many, this move means a delay of the controversial rule is all but guaranteed.
A big reason for the confusion: Two memorandums were issued by the Trump administration on the very same day — a draft and a final version — and the two announcements contained significantly different information.
In the draft memorandum, Trump himself called for a 180-day delay of the rule’s implementation schedule. Implementation was slated to start on April 10, 2017, and the rule was to continue to be phased in until January 1, 2018.
However, in the final version of the memorandum, there was no specific mention of the 180-day delay.
Instead, the announcement simply instructed the feds to conduct an analysis to determine if the new rule has:
“harmed or is likely to harm investors due to a reduction of Americans’ access to certain retirement savings offerings, retirement product structure, retirement savings information, or related financial advice.”
If that analysis does in fact uncover harm to retirement offerings and advice, the order gives the DOL the option of “rescinding or revising” the rule the financial services industry and employers have been prepping for.
Regardless of whether the fiduciary rule will survive the analysis or be altered greatly as a result, many analysts believe the move by the administration virtually ensures the April 10 deadline gets pushed back.
For example, Erin Sweeney, an employment attorney with Miller & Chevalier, expects the DOL to react to Trump’s announcement by issuing an official delay on its end. As reported on Think Advisor, Sweeney said:

“We’re expecting to see a very short, simple notice in the Federal Register that will delay the rule most likely by 180 days.”

As HR pros (especially those who handle benefits) know, the fiduciary rule aims to grant plan participants greater protections by requiring brokers and advisers to act in their clients’ best interests when doling out investment advice.
The DOL said the goal was to have advisers and brokers offer the best possible investment options for plan participants — instead of directing participants to investments they’re getting paid to recommend.
Under the final rule, anyone providing investment advice – including brokers and advisers — will be designated as a fiduciary and must disclose any potential conflicts of interest to plan participants.
Should advisers/brokers opt not to disclose such conflicts, they could be subject to ERISA non-compliance penalties as well as employee lawsuits. But brokers and advisers aren’t the only ones who are open to penalties and legal action. The employers that hired the advisers in the first place can also be liable under the law.
The rule will also force HR to take an active role and stay on top of what their advisers and brokers are doing for their employees, and do their due diligence in the selection process.
Info: A previous version of this article originally appeared on our sister website, HR Benefits Alert.