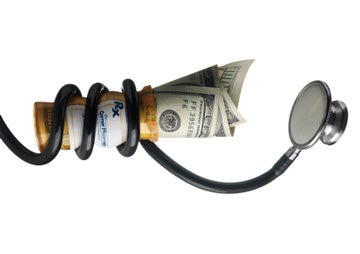 Healthcare reform’s the topic of the day – and there’s a lot of misinformation going around. Here’s what HR people can tell employees about what’s happening now:

First off, it’s likely you’ll be fielding one question over and over:  “Is our health plan going to change?”
The answer is no. The law “grandfathers” existing employer plans.
Although your plan will have to conform to mandated coverage changes outlined below – which could eventually affect your overall plan premiums down the road – the bill largely lets businesses keep on doing what they’ve been doing.
It’s certainly possible further legislative changes could affect your health benefits. But for now, it’s pretty much business as usual.
Key coverage changes
The new law contains several key plan coverage changes you’ll want to communicate to your workers.

If employees (or you) would like to delve more deeply into the overall healthcare reform package, an overview can he found here.