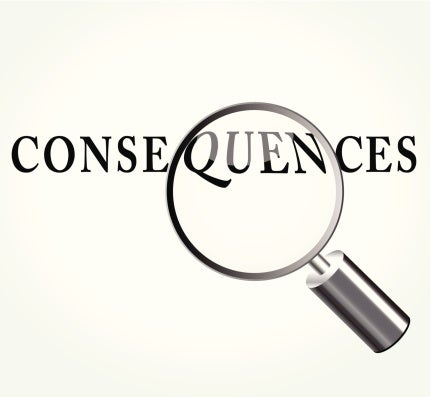 Here’s a story that could kill your holiday spirit: A charity for the homeless has been sending its clients to work the concession stands at Tampa Bay Buccaneers football games — for no pay.
According to a story in the Tampa Bay Times, the charity, New Beginnings, was sending its destitute residents to work unpaid concessions shifts at local professional sporting events and concerts to bring money back to the program. The homeless individuals apparently worked at Raymond James Stadium in exchange for their shelter.
Apparently, New Beginnings had similar deals with other Tampa Bay-area sports teams.
Aramark, which contracted with New Beginnings for the manpower at Raymond James Stadium, announced it was cutting ties to the charity. The area’s pro baseball team, the Rays, had made a similar announcement a couple days earlier.
Both announcements came on the heels of last weekend’s Times’ expose on the operations of New Beginnings Ministry, the organization that operated the charity.
According to the Times story, New Beginnings founder and CEO Tom Atchison has defended his program — known as “work therapy” as voluntary. Labor lawyers and homeless advocates have called it exploitative and possibly illegal.
Hillsborough County Commissioner Kevin Beckner characterized it as “legal human trafficking.”