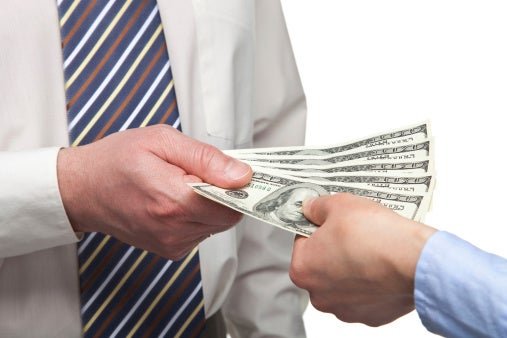 Not many HR pros would protest this recent trend that’s affecting some of the biggest employers in the U.S.
The Equal Employment Opportunity Commission (EEOC) has been ordered to pay an Iowa-based trucking firm $4.7 million in attorney’s fees and expenses.
The case harkens back to 2007, when the agency filed a class-action sexual harassment lawsuit against CRST Van Expedited, Inc.
The case alleged that male drivers who’d been assigned to train female drivers on the road:

The case wound its way through the court system and eventually the 270 women in the original case were whittled down to one — Monika Starke, the woman who filed the original complaint.
Last year, a district court ordered the EEOC to pay the company $4.5 million for their “sue first, ask questions later” tactics.”
The EEOC appealed, and the the district court again ruled in the company’s favor, writing “the EEOC cannot avoid liability for attorneys’ fees simply by artfully crafting a complaint using vague language to hide frivolous allegations.”
Earlier this year, Starke settled her case for $50,000.

This is most certainly not the first time that a federal agency has had to pay for its mistakes in court. Here’s proof: