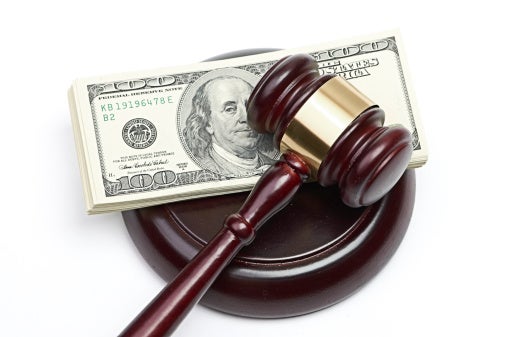 This is likely one of the worst harassment lawsuits you’ll hear about this year. And it’s going to cost the employer in question a lot of money.
A federal jury just awarded $17.4 million in damages to five former female employees of Moreno Farms Inc., a produce growing and packing operation on Felda, FL.
It was the result of a more-serious-than-usual sexual harassment and retaliation lawsuit filed by the EEOC on behalf of the women.
The suit accused two sons of Moreno Farms’ owner, as well as another male supervisor, of some pretty horrific and graphic acts of sexual harassment including:

As for the retaliation charge, the three men were also accused of firing all five women for opposing the men’s advances.
The EEOC filed the lawsuit after first trying to reach a pre-litigation settlement via its conciliation process.
After a trial, a federal jury returned a unanimous verdict in favor of the five women, awarding them $2,425,000 in compensatory damages and $15 million in punitive damages. However, it’s worth noting that it’s possible those damages will be reduced to statutory damage caps at a later date.
In a statement released by the EEOC about the case, Robert E. Weisberg, regional attorney for the EEOC’s Miami District Office, said:

“The jury’s verdict today should serve as a clear message to the agricultural industry that the law will not tolerate subjecting female farm workers to sexual harassment and that there are severe consequences when a sex-based hostile work environment is permitted to exist.”

The EEOC’s statement also reminded employers that preventing workplace harassment through systemic litigation and investigation is one of the six main areas of focus outlined by the agency’s Commission’s Strategic Enforcement Plan, as is eliminating practices that prohibit individuals from exercising their rights under employment discrimination statues.