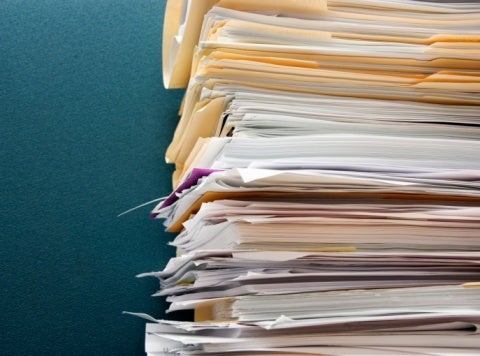 It’s no secret Obamacare hasn’t been well received by HR professionals. On the whole, they feel it adds unnecessary complexity and costs. But there may be a silver lining to the law.
It appears likely that healthcare reform will virtually eliminate the need for COBRA insurance coverage, according to a joint report by Kaiser Health News and the Chicago Tribune.
In a nutshell, it says in 2014 COBRA-eligible employees will basically have two options:

That being the case, most would opt for subsidized coverage over paying the high premiums for a COBRA policy by themselves, Kaiser and the Tribune reported.

Assuming the predictions come true, the migration away from COBRA coverage could produce some much-needed healthcare savings for employers.
That’s because even though it would seem COBRA is funded entirely by the premiums and administrative frees enrollees pay, that’s not really the case.
Studies have found COBRA coverage costs employers a pretty penny. Why? Because only sick people tend to want it.
Since COBRA coverage costs so much — sometimes in excess of $5,000 for individual-only coverage — only those who need expensive medical care tend to sign up for it. And when this happens, it results in losses for self-funded plans and premium hikes for plans purchasing coverage through an insurer.
Adding to the problem is the fact that COBRA gives ex-employees a grace period to sign up — essentially giving them a chance to get sick and then retroactively sign up for the coverage and pay the plan premiums in lieu of the more expensive cost of their medical care.
So by keeping ex-employees off of their COBRA rolls, Obamacare may have found one way to help stymie healthcare cost inflation for employers.
This post originally ran on our sister website, HRBenefitsAlert.com.