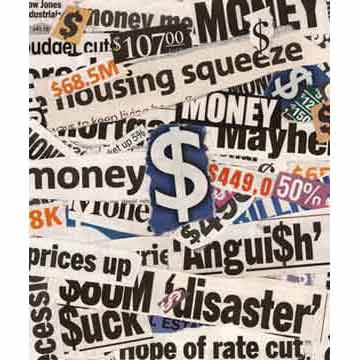 Employer taxes are on the rise again — and the expected result is deeper cuts into benefits and comp budgets.
What’s happening? Due to high jobless rates, states’ unemployment funds are drying up. And to replenish the coffers, several states are raising unemployment insurance taxes.
36 states will get hit
In total, 36 states have estimated that they’ll have to increase the tax businesses pay to finance unemployment benefits.
The lucky ones expect to end up paying only a few dollars more per worker. Others are expected to pay nearly $1,000 more.
The impact on benefits, comp
By taking more money from employers’ payroll budgets, economists predict this will spell even more trouble for employee compensation and benefit levels down the road.
Some even fear that the hikes will contribute to further joblessness in the future.
Where — and how much
Here’s what some states are expected to get hit with:

More bad news: You don’t have to be in a state where the unemployment fund’s gone bankrupt to be affected.
Even employers in states where unemployment funds are still in the black are dealing with tax hikes.
Example: Texas has increased the average tax on employers to $165 per worker (up from $89).