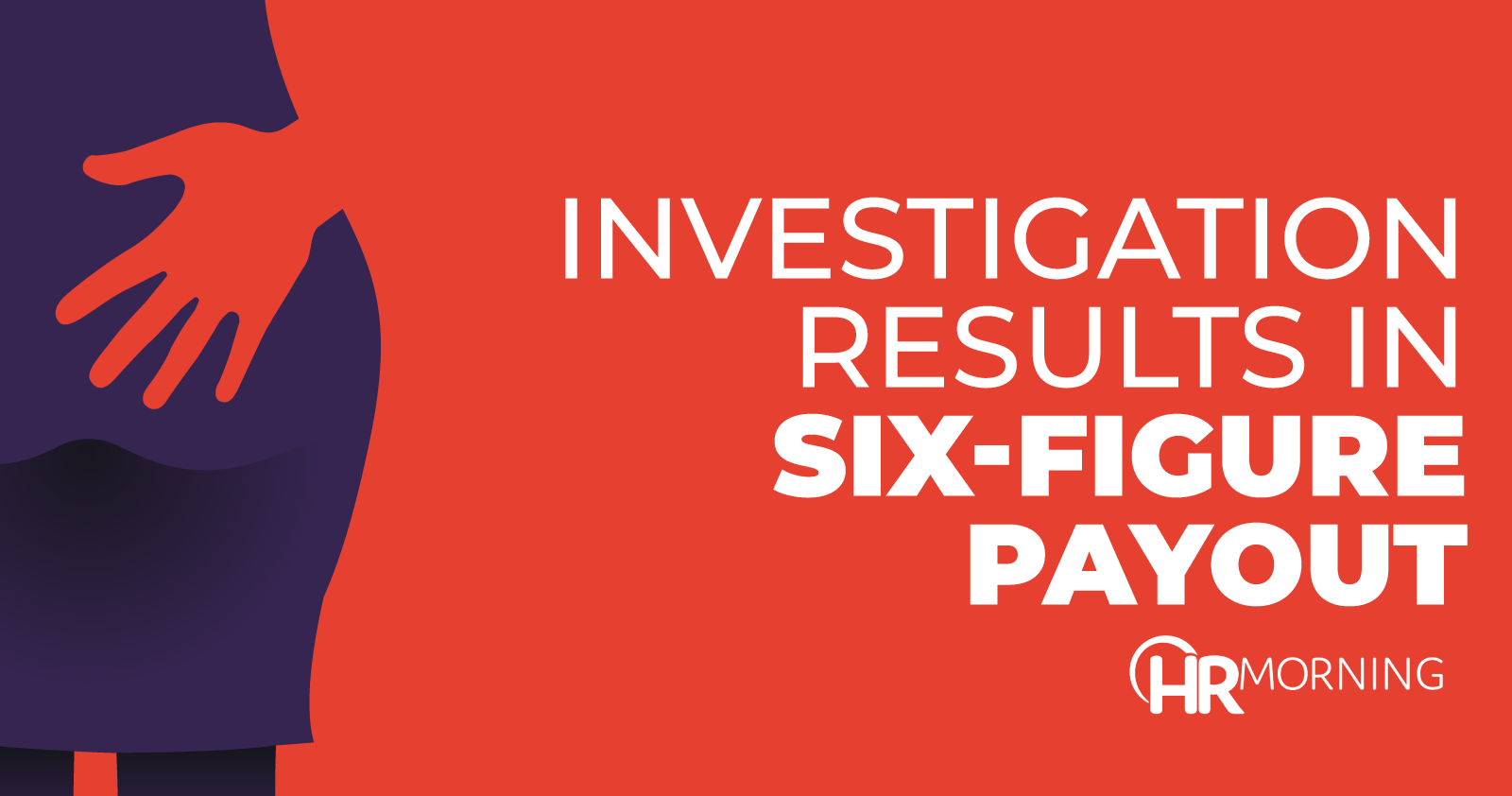 In announcing the resolution of a long investigation into a high-profile target, a state attorney general said that “celebrity and fame does not absolve someone from following the law.”

A four-year probe into allegations of sexual harassment at three New York City restaurants owned in part by celebrity chef Mario Batali has ended with an agreement that calls for the payment of $600,000 and requires the revision of training materials.

The New York attorney general investigated Batali, co-owner Joseph Bastianich and their management company after several employees alleged that Batali and Bastianich “fostered a sexualized culture of misconduct and harassment.”

The attorney general said that between 2016 and 2019, many employees witnessed or experienced unwanted sexual advances, inappropriate touching, and sexually explicit comments from co-workers and managers.

One manager told female employees to wear makeup and get breast implants, while adding that females should not work in a main part of the restaurant, the attorney general alleged.

To resolve the investigation, the respondents will pay $600,000 to at least 20 former employees.

They will also revise training materials on all of their restaurants and submit biannual reports to certify compliance with the agreement.