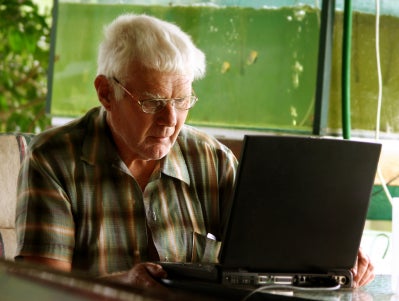 Sometimes employers feel the need to fib a little about why an employee is leaving the company – to avoid damaging morale.
While the intentions may be good, a new lawsuit serves as a great example of why not to do that.

When Wesley Enhanced Living, a retirement community, fired CFO DeWayne McMullin, he filed an age discrimination lawsuit against Wesley.
McMullin, who was 64, was replaced by a 52-year-old.
Wesley said McMullin was fired because he continually made errors in financial reports and cash sheets.
The employer also believed it had strong grounds to get the lawsuit thrown out – namely McMullin was 63 when he was hired (he’d only been on the job a year).
Surely, the fact that they hired him at 63 proves Wesley wasn’t guilty of age bias, right?
Not so fast. The court ruled a jury should hear McMullin’s case because:

So the court said, “Based on the record … a jury could find Wesley’s explanation for terminating McMullin incredible. Such a finding may give rise to an inference of discrimination.”
Now Wesley is facing an expensive legal battle or settlement.
Cite: McMullin v. Evangelical Services for the Aging, d.b.a. Wesley Enhanced Living, U.S. Dist. Crt., E.D. PA, No. 16-6660, 8/2/17.