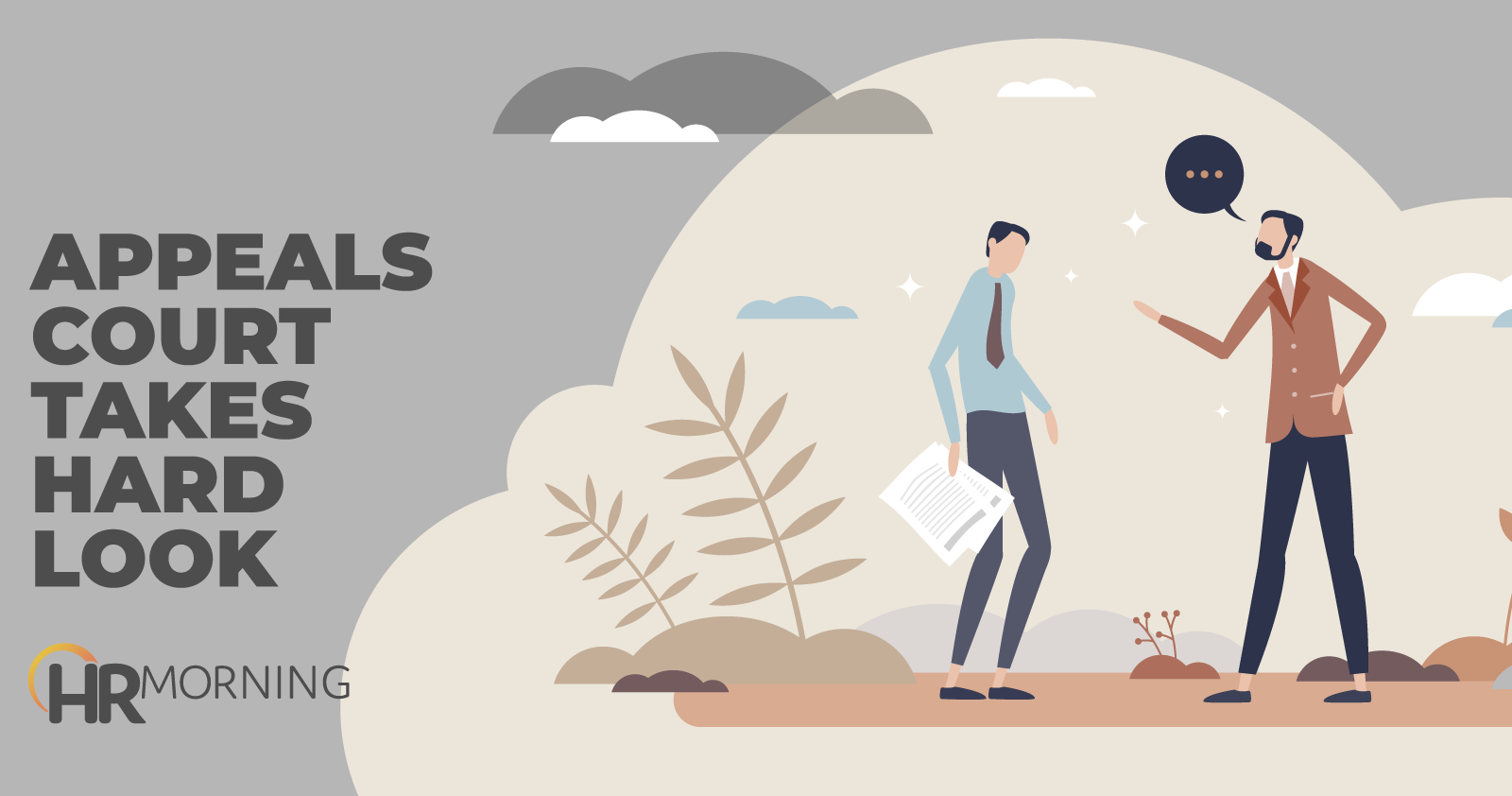 Smith’s job was moved to another city in 2018, leaving him with a Hobson’s choice: He could relocate his family to a new city, or he could take a local CSR job that came with a big pay reduction.

He decided to stay, with the hope that he would be promoted to a higher-paying position in the area.

That did not happen.

He tried and tried

It was not for lack of trying. Smith unsuccessfully applied for a promotion on three different occasions when multiple positions became available. The first time, AT&T promoted 13 CSRs; the second time, it promoted 15; and the third time, it promoted eight. Smith was never selected.

Smith filed an administrative charge of age discrimination with the Equal Employment Opportunity Commission (EEOC). At the time, he was 60 years old.

To support his charge, he pointed to a combination of comments he said his manager made.

First, he said she introduced him and a group of other employees who were over the age of 40 as “old heads” while giving a facility tour.

Second, he alleged that the same manager told him that she was not going to promote any “tenured” employees because a new facility where they would work was “state of the art … with the highest technology and equipment.”

The manager also allegedly said that the position sought by Smith needed people who are “innovative” and capable of leading the facility “in the right direction.”

He sued the employer, alleging unlawful age discrimination under both the federal Age Discrimination in Employment Act and a corresponding state law.

A federal district court ruled against him, finding that he did not properly exhaust his administrative remedies as to one of the hiring opportunities and that he did not establish a sufficient preliminary case of unlawful age discrimination as to the others. Smith filed an appeal.

The U.S. Court of Appeals for the Fifth Circuit affirmed the lower court’s ruling in favor of the employer.

As to the other two hiring opportunities, the appeals court agreed that Smith did not establish a sufficient preliminary case in support of his allegations.

Smith could win in one of two ways, the appeals court explained. He could either present sufficient direct evidence of unlawful age discrimination, or he could establish age bias based on circumstantial evidence.

Smith insisted that his manager’s alleged comments were direct evidence of unlawful bias, but the appeals court disagreed.

How do we know when a comment is “direct evidence” of bias?

The appeals court explained that four requirements must be met.

The court decided that none of the manager’s alleged comments met this test and were direct evidence of unlawful age bias.

It did say that the alleged comment relating to “tenured employees” created a close question. But ultimately, it decided it was not direct evidence of age bias. More specifically, it said it was forced to presume that the manager simply believed that tenured employees had the wrong kind of experience – regardless of their age.

“The term ‘tenured’ is not synonymous with age, nor is the term generally recognized as an expression of ageism,” the appeals court said.

Nor did Smith prove his case via circumstantial evidence, the court added, because several people who did get promotions were very close to him in age.

Best practice: Err on the side of caution when making any comments that may be construed as evidence of age bias.