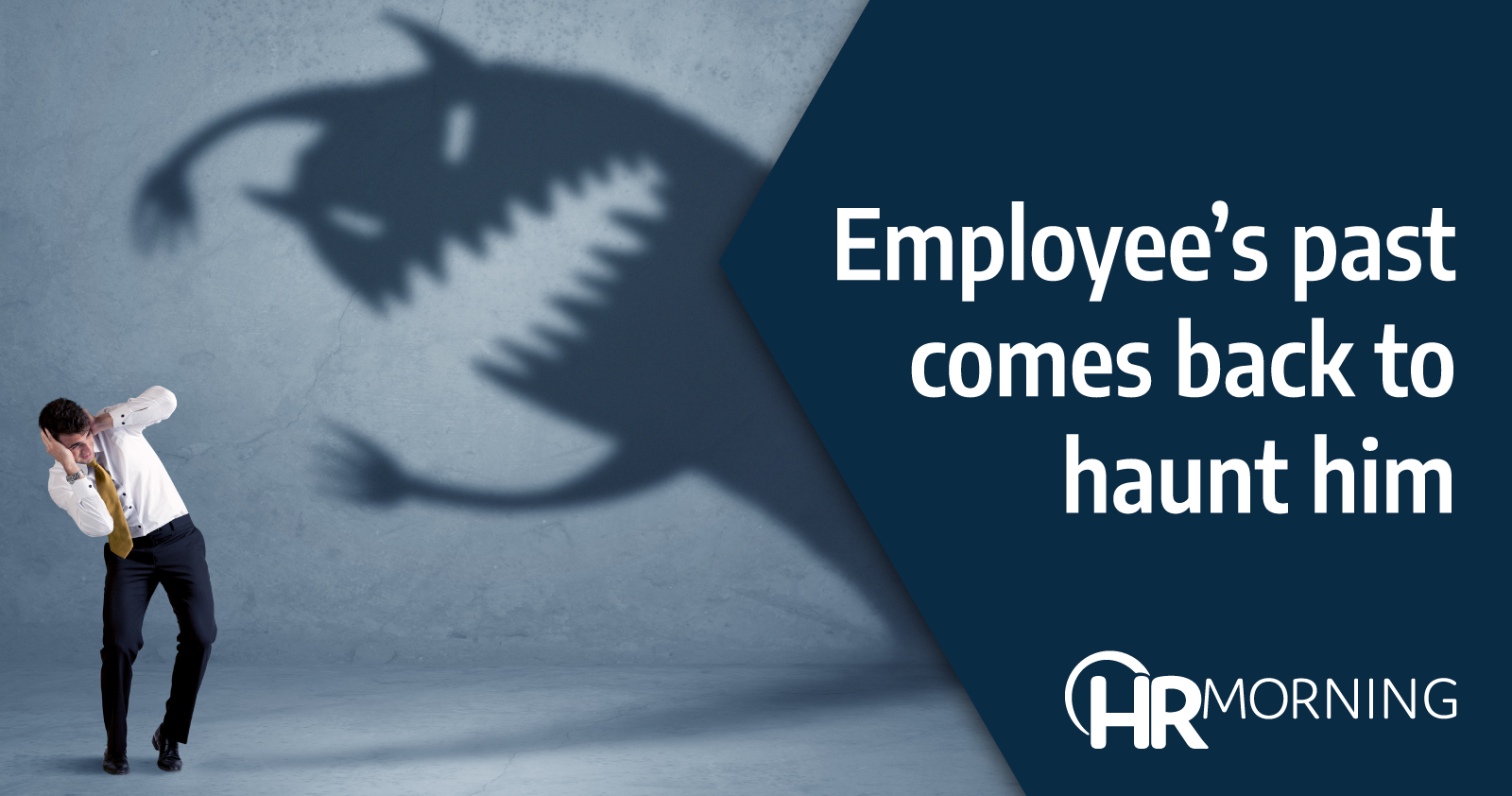 The district discovered newspaper articles indicating that one of its adjunct professors for its paralegal program had killed his mother and sister.

It also learned that he had broken down a door to threaten the president of his homeowners association.

In addition, it found court records indicating that his law license had been revoked and that he had been convicted of forgery.

It terminated his employment, saying it did so to avoid a negative impact on the program.

He sued, alleging claims of freedom of speech violations and age discrimination.

The governing board of the college and other defendants filed a motion for summary judgment.

The court granted the motion.

As to the free speech claim, the professor alleged that he was terminated based on political statements he made. But the undisputed facts showed that the college terminated the professor based on his conviction and disbarment, the court said.

Nor did the professor prove unlawful age discrimination, the court added.

A claim that he was passed over for a promotion was time-barred, it said. In addition, the facts showed he was terminated due to his disbarment and conviction rather than his age, it ruled.