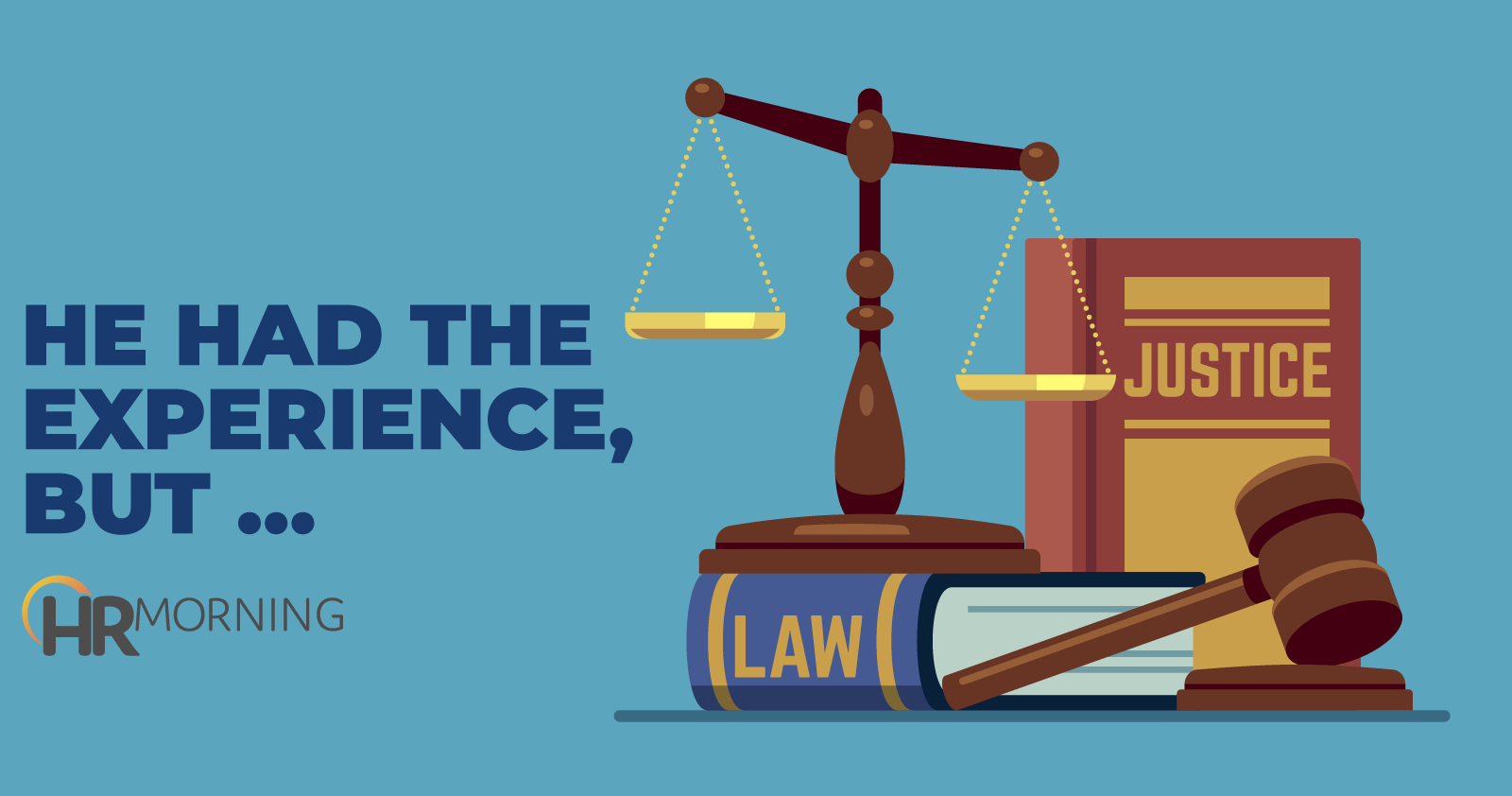 A 66-year-old former justice of the Mississippi Supreme Court applied for a job as a county public defender.

The county hired a 27-year-old applicant instead.

He applied two more times, but both times the county hired applicants under the age of 40.

Each time the county rejected him, the former justice filed an EEOC charge of age discrimination. He added retaliation claims to the second and third charges.

He later sued the county for illegal age discrimination under federal law.

Was He More Qualified?

As a former judge, he said he was more qualified than those who were hired.

The county said it did not hire him because he applied only to become eligible for retirement benefits.

It also said that he was too busy with his private practice and that he was hard to work with. A lower court ruled in favor of the county. The former justice appealed.

The appeals court explained that to win, for starters, the applicant had to show four things.

First, he had to show he is a member of a protected class.

He also had to show he was qualified for the job and was subjected to an adverse action.

And he had to show that someone outside his protected class got the job.

The good news for the applicant was that he met all these preliminary requirements.

He is a member of a protected class because he is over 40.

Also, he showed he had the qualifications for the job, and he was subjected to an adverse action when he was rejected.

And there was no dispute someone much younger got the job each time he applied.

That shifted the burden to the county to offer a legitimate reason for the rejection.

It did so by saying it did not hire him because he just wanted a job that would lead to retirement benefits.

In addition, it said he was too busy with his private practice – and hard to work with.

At that point, the applicant’s job was to show those reasons weren’t real but instead were pretextual.

He tried to show that was true by arguing that the county gave inconsistent reasons for not hiring him. But the provided reasons never changed, the court said. They weren’t inconsistent.

He also argued that he had better qualifications than those who were hired and that this showed pretext.

Not so, the appeals court said. The applicant worked more years, the court said, but “years worked is not the same as superior qualifications.”

There wasn’t enough evidence of pretext, the appeals court ruled.

That meant the lower court got it right when it rejected the applicant’s bias claim, the court decided.