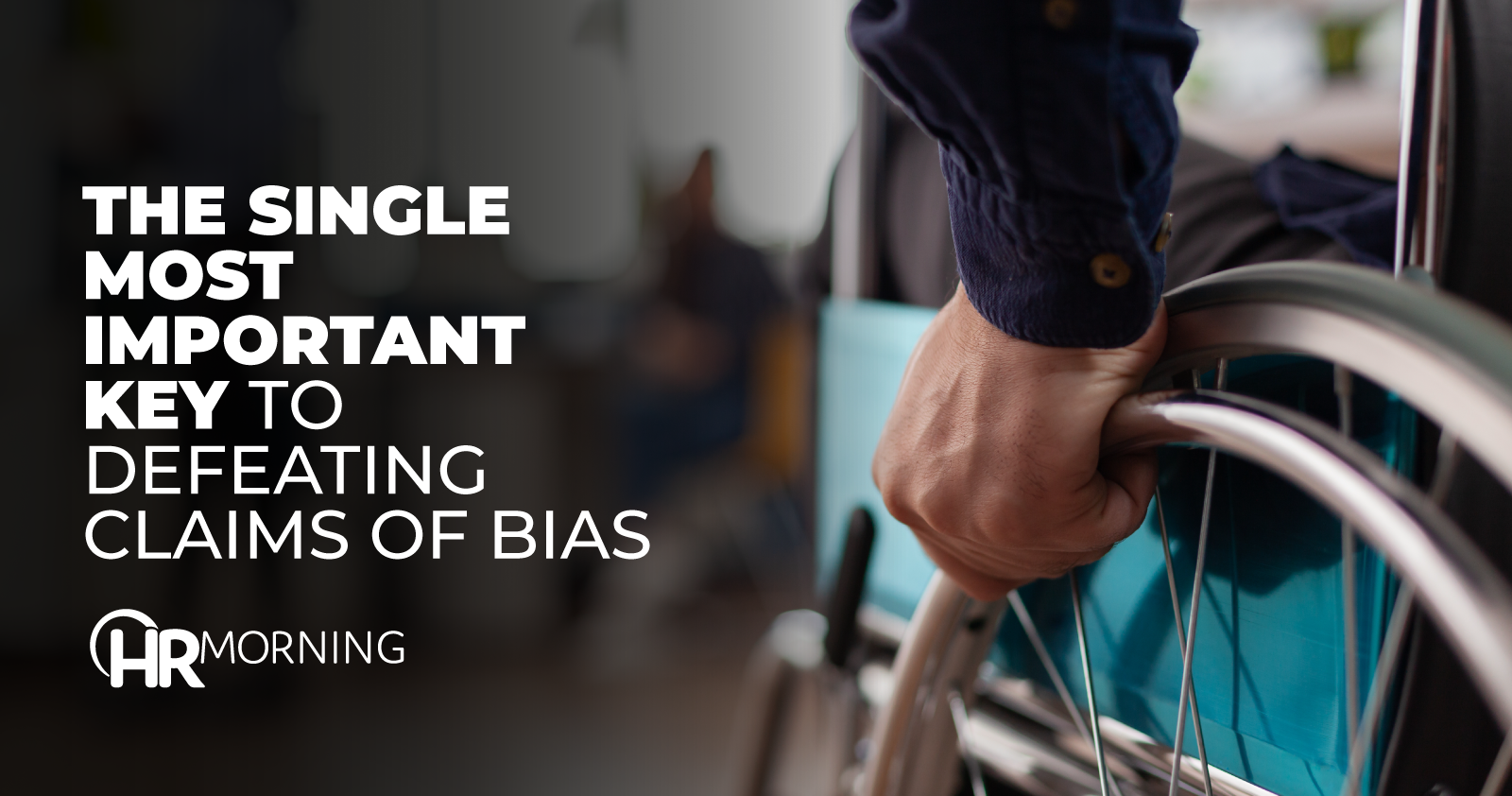 Need a quick lesson on how to defeat a bias claim? Read on.

An employer hired a customer service representative in 2000. It promoted him to senior project manager in 2007.

It placed him on a performance improvement plan in 2015.

It told him it would terminate him if he did not follow it.

Shortly thereafter, the employee told the employer for the first time that he had cervical dystonia.

It approved a leave of absence.

It terminated the employee after he returned to work, saying it did so because he did not satisfactorily complete the performance improvement plan.

The employee filed a bias claim under state law.

He alleged disability discrimination and denial of accommodations.

The appeals court affirmed the decision in the employer’s favor.

The employer provided a legitimate, nondiscriminatory reason for its decision to terminate the employee: poor job performance.

It supported the decision with documentation.

At that point, the burden shifted to the employee to show that the proffered reason was really just a pretext for unlawful discrimination based on disability.

He did not create a factual issue as to pretext on the bias claim, the court said.

“The record is replete with evidence concerning Vinh’s deficient performance, none of which was related to the employee’s disability,” it added.

The court also rejected the employee’s claim of unlawful failure to accommodate because the employee was unable to perform the essential functions of his job.

The court affirmed the decision for the employer.