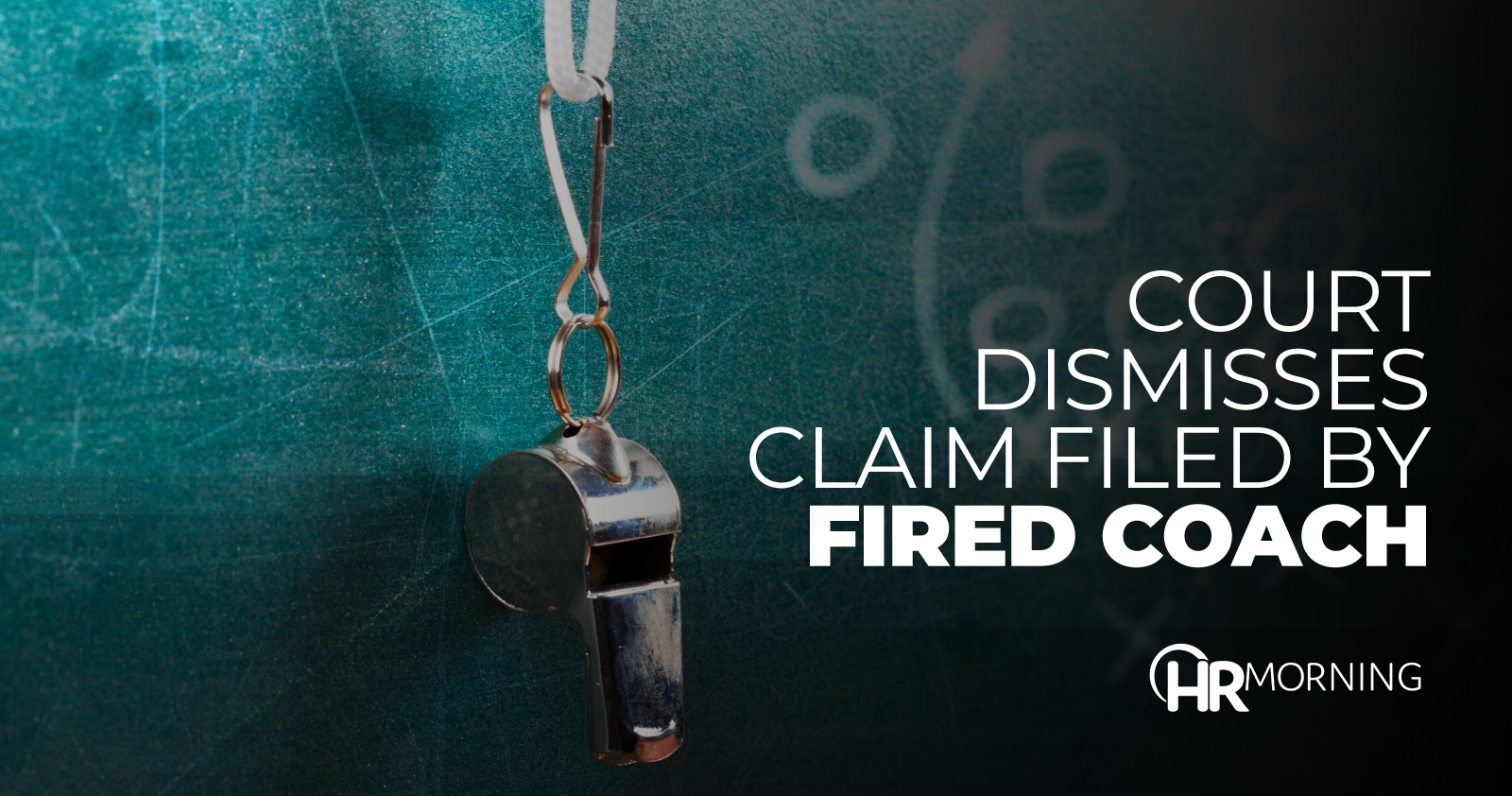 A New Jersey federal court dismissed a claim filed by a coach who was fired after complaining about the alleged illegal conduct of a booster club.

In November 2017, Scott Illiano was hired by the Wayne Board of Education (BOE) as the head coach of the Wayne Hills High School baseball team. When he was hired, he was allegedly told he could subsidize his coaching staff and request equipment purchases through the school’s booster club.

But Illiano purportedly had problems with the booster club from the start, including but not limited to, issues with equipment purchases. He said he reported this to the principal and faced “growing animosity” from the booster club. He went on to complain about other alleged misconduct from the booster club, including that alcohol was served at an end-of-season team banquet in violation of the board of education’s policies.

Illiano said the booster club was using his book to get him fired. The BOE fired Illiano on Jan. 19, 2021.

He filed a wrongful termination lawsuit, and the BOE filed a motion to dismiss.

To state a valid wrongful discharge claim, Illiano had to show – among other things – that “objectionable conduct by his employer” violated a clear mandate of public policy.

Illiano alleged it was “against [New Jersey] public policy … for a staff member to be terminated for raising unlawful conduct by a booster club who is supposed to be a pathway to help Defendant Board’s sports teams.”

But he did not mention any objectionable conduct committed by the BOE.

Here, Illiano’s employer was the BOE – not the booster club, the court pointed out.

Illiano failed to state a valid claim, so the court granted the BOE’s motion to dismiss.